Earlier this week, Kerala Health and Social Welfare Minister KK Shailaja visited Ashwin Madhu at Thiruvananthapuram Medical College. Ashwin was diagnosed with cerebral palsy after he had a fall in early childhood. Shailaja has promised Ashwin the best medical facilities under the state government’s ‘We Care’ Project. The minister’s gesture won her much praise many hearts on social media.

KK Shailaja, Kerala state’s minister for Health and Social Welfare, has received a lot of applause for her dedicated activities for the disabled community. Earlier this week, Shailaja visited Ashwin Madhu, a child with cerebral palsy in the state capital Thiruvananthapuram. Shailaja, who took to Facebook to share a photo with Ashwin, gave details about the young boy and his disability. The minister assured that Ashwin will be now be provided with the best medical services under the state government’s ‘We Care’ project. Shailaja’s latest gesture received hundreds of heart-warming comments on social media.

Ashwin was affected by cerebral palsy after an accident during early childhood. His condition worsened when he reached class three. Ashwin is studying at the Government LP School at West Kallada. His classmates, under guidance of R Nila, along with other teachers, wrote a letter to the minister seeking medical help for Ashwin since he comes from an economically backward family. Soon after Shailaja received the letter, she instructed concerned officials to check on Ashwin who is currently undergoing treatment at Thiruvananthapuram Medical College.

A group of kind-hearted school children has become the reason for Ashwin Madhu to get the best medical treatment. Last mid-December, I received a letter from of 33 school children of Government LP School West Kallada regarding their classmate Ashwin who needs expert medical treatment. He is unable to sit, walk or talk and has the growth of only a two year old child. This was due to an accident in early childhood – KK Shailaja, Kerala Health and Social Welfare Minister.

She further added, “Ashwin’s parents and teachers confirmed that he is going to become normal once he gets good treatment. Upon further discussion with experts, we realized that his medical condition can improve through therapies and enhanced medical treatment. So the state government is going to sponsor for him through the ‘We Care project'”. 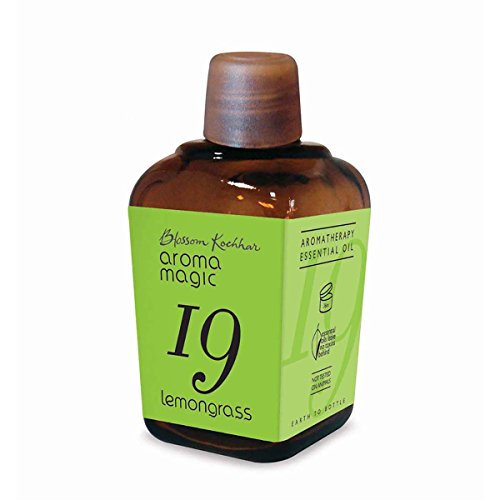 A new life for Ashwin

The ‘We Care Project’ is a part of Kerala’s Social Security Mission. Ashwin, who is currently under treatment at Physical Medicine and Rehabilitation Centre at Medical College, hopes that he can get back to school and lead a normal life very soon.

Ashwin will be provided with free therapy sessions, equipment, medicines and surgery if required.

Many social media users congratulated Shailaja for her heart-warming gesture.

“Every Malayali is proud and lucky to have a minister like you”, commented Alex John.

“You are different from many other previous health ministers”, commented Neethu Abin.