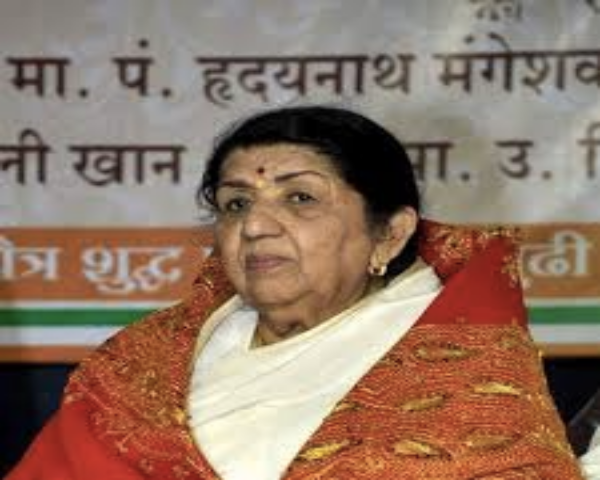 Lata Mangeshkar will be home soon, says her family. The 90-year-old music legend was taken to the ICU of a Mumbai hospital on Monday morning for a viral chest infection. Speaking to the media, her family said she is on the ‘path to recovery’. She had complained of breathing difficulties.

Speaking to a news agency, Lata Mangeshkar’s sister Usha Mangeshkar said she is under observation.

Lata didi is still in hospital. She is under observation. She is doing absolutely well and is stable. We thought its better to treat her at a hospital because of the viral infection so she is there for today. – Usha Mangeshkar, Sister

An official at the Breach Candy Hospital where she is admitted told the media, “She is serious. She has been kept under senior cardiologists and is undergoing a series of medical diagnosis.”

Lata Mangeshkar has been awarded India’s highest civilian honour, Bharat Ratna in 2001. She has also bee recognised with the Padma Vibhushan, Padma Bhushan and Dadasaheb Phalke awards. She has lent her voice to over 1,000 songs in Hindi alone. She has also produced some films, among them Lekin, for which she also sang.