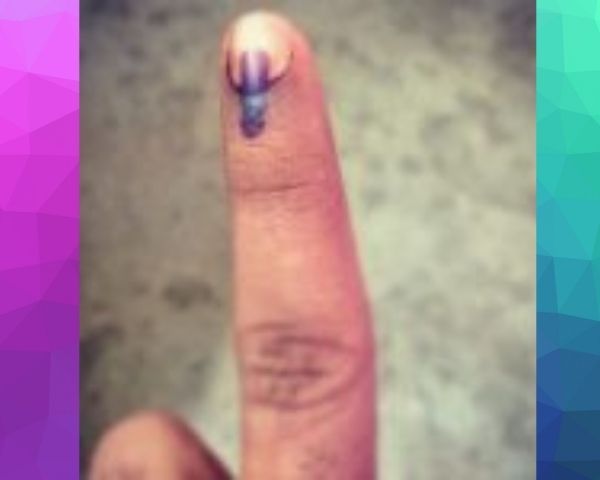 As Kerala gears up for the assembly elections next year, Left Democratic Front (LDF) in the state made a landslide victory in the local body elections of which the results came out on Wednesday. It was indeed a tough race between UDF and LDF though the latter managed to make a remarkable win. In key Trivandrum and Ernakulam, it was the LDF that led the election results. BJP-led NDA managed to get very few seats in the state.

Out of the 941 gram panchayats, LDF made a win in over 500. Four of the six corporations, 10 of the 14 district panchayats and 112 of the 152 block panchayats were taken by the LDF. Strong support that the party, which is currently ruling the state received in Ernakulam, Kottayam and Thrissur districts makes its mark it Kerala. Elections were held on December 8, 10 and 14.

The overall voter turnout was 76 percent which was lesser than the elections in 2015. Though the LDF won in most of the local bodies, UDF and LDF won equal number of seats in gram panchayats for the 2015 elections.