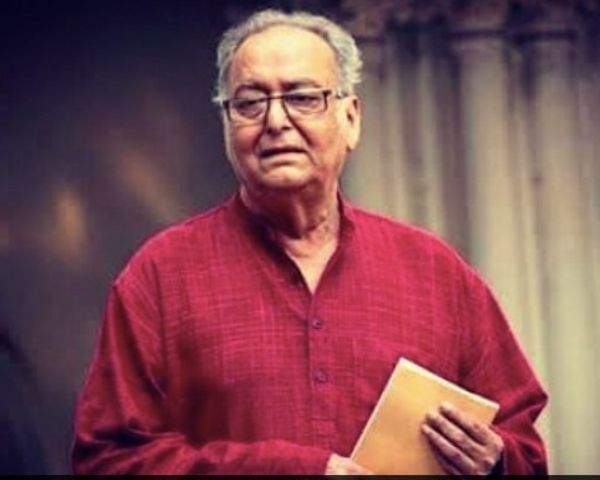 Legendary actor Soumitra Chatterjee, who acted in some of Bengali cinema’s finest films, died on Sunday. He was 85 years old. Mr Chatterjee tested positive for COVID-19 in October and was taken to hospital.

“We declare with heavy heart that Shri Soumitra Chattopadhyay breathed his last at 12-15 pm at Belle Vue Clini. We pay our homage to his soul”, said an official statement from the hospital.

Me Chatterjee was taken to Kolkata’s Belle Vue Clinic hospital. His condition at the time was described as stable.

Concern about his health grew after reports that he had suffered a cancer relapse.

Soumitra Chatterjee, Bengal’s most celebrated actor, was best-known for his partnership with filmmaker Satyajit Ray. They made 14 movies together. He made his debut in Mr Ray’s 1959 film Apur Sansar, part of the acclaimed Pather Panchali trilogy.

Mr Chatterjee was the first actor to play the role of Feluda, the detective created by Satyajit Ray. Soumitra Chatterjee starred as Feluda in two films directed by Mr Ray – Sonar Kella and Joy Baba Felunath.