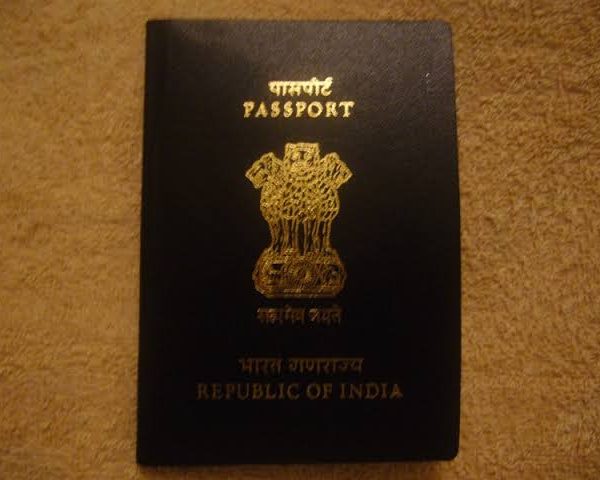 The Ministry of External Affairs is all set to introduce lotus symbol to new Indian passports. This has raised questions and complaints by opposition parties. Furthermore, they alleged saffronisation to passports. But the central government pointed out that this was one of their ways to enhance security measures and identification of fake passports.

The latest security features have been introduced as part of the International Civil Aviation Organization (ICAO) guidelines. Minister of External Affairs spokesperson Raveesh Kumar said, “Other national symbols will also be used to rotation along with lotus. Right now it is lotus, next month it will be something different. Lotus is our national flower and it is to enhance security measures to identify fake passports”.

Congress MP MV Raghavan from Kozhikode had raised this issue at Lok Sabha last Wednesday. Apart from him, many other leaders had also complained against the lotus symbol on passports as it is a BJP election symbol. In 2018, Narendra Modi government sought to introduce orange colour passports to those who belonged to the Emigration Check Required Category. “For unexplainable reasons Indian Passport now has Lotus symbol ..RSS was against Tricolour so don’t be surprised if Ashoka Chakra is replaced with BJP- Kamal Ka Phool (Lotus) in our National Flag !! Sad to say Brute Majority is Brutally damaging true India & it’s values !!”, tweeted Supreme Court Lawyer Jaiveer Shergill.