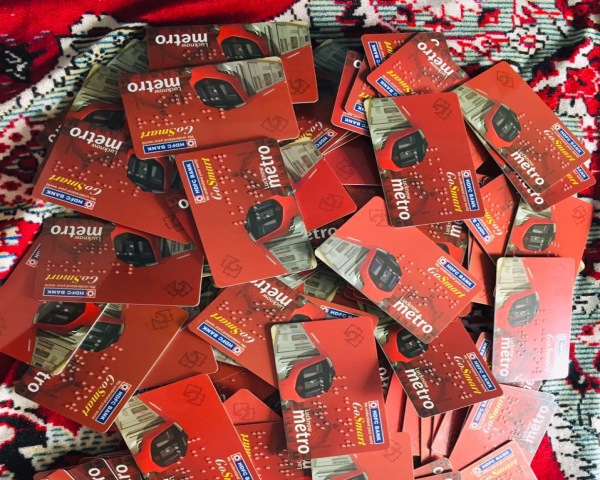 Great news from Lucknow. On the first anniversary of its launch, the Lucknow Metro has introduced Braille smart cards for the convenience of visually impaired passengers. Called Go Smart Cards, Lucknow Metro is the first in India to launch this.

Travel in Lucknow becomes accessible and convenient for blind and low vision people! To mark the first year anniversary of its launch, the Lucknow Metro has introduced Go Smart Cards in Braille for visually impaired commuters. Lucknow is the first Metro in India to launch this service.

UP Metro Rail Corporation Managing Director Kumar Keshav confirmed the news during the formal launch of the Go Smart Cards. The Braille smart cards were distributed to some visually impaired people as well. 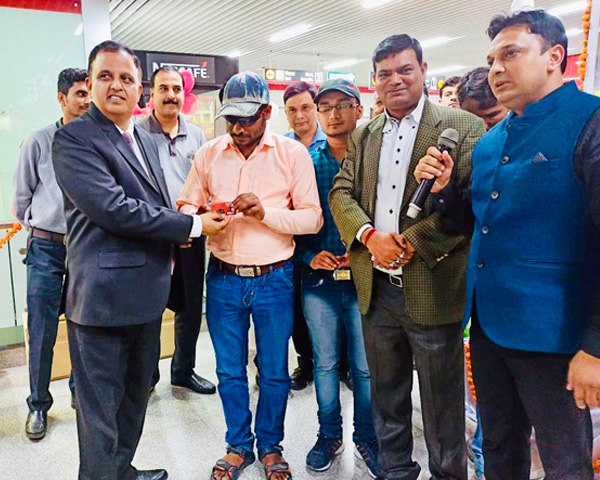 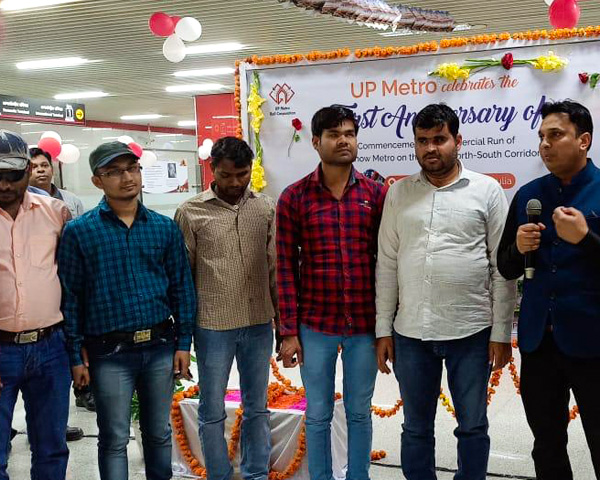 I was at the local station in a place called Charbagh about a year ago and I saw a blind youth struggling to identify his Metro cards amidst all the other cards in his wallet. That was when the idea of Braille smart cards came to me. I started working on the idea and the Lucknow Metro was also supportive. – Rohit Kumar ‘Meet’, Founder, Meet Welfare Foundation

It took nearly eight months for Rohit to perfect the card. “A lot of teamwork went into this. I don’t know Braille and I took a lot of advice and help”.

The Braille smart cards were distributed for free to visually impaired people on the day of the launch. Lucknow Metro authorities and Rohit hope this will encourage Metro authorities in other cities to do the same.

“This achievement has already given us a lot of strength and courage to see ourselves as creating Braille smart cards in all the metropolitan cities and hopefully we will surely do this”, says Rohit, who is also working on a fresh idea to empower visually impaired people. That is to build Braille corridors.