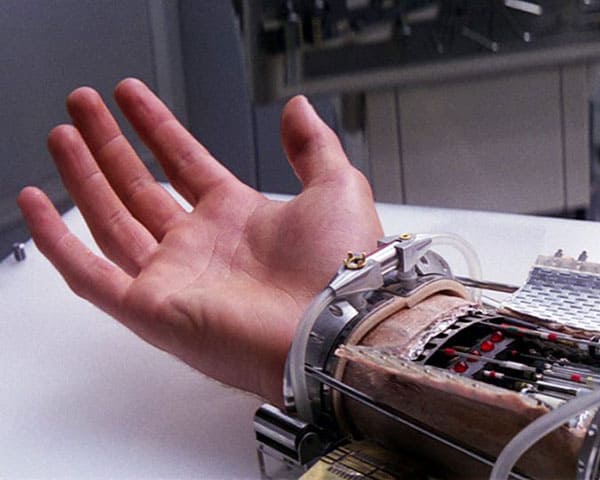 Engineers at the University of Utah in the United States have developed a new prosthetic limb named after famous Star Wars character Luke Skywalker. This new limb will give users a sense of touch and feel all over again.

Iconic Star Wars character Luke Skywalker has a group of engineers in the United States to create a prosthetic hand that will give amputees a sense of touch and feel all over again. Called LUKE, this robotic arm promises to make day-to-day tasks easier to perform. The hand and fingers are controlled by electrodes implanted in the muscles and these give users a sense of touch.

I know many people who use customised prosthetic limbs, and sometimes they do it on their own. It looks just like a normal hand or leg and the user can walk around confidently. While some people like putting tattoos, some others give their limbs interesting names. This trend is slowly picking up in India as well. I would definitely love to see new prosthetic limbs being introduced here named under our favourite on-screen fictional heroes. – Sajesh Krishnan, Amputee.

Engineers have tried and tested this latest prosthetic limb on amputees and the reviews have been largely positive. Many amputees said they felt emotional recovering the sense of touch again. “I never thought I would be able to feel in that hand again, It almost put me to tears” was one such comment. Among the first people to tweet about LUKE was well-known actor Mark Hamill, who played the part of Luke Skywalker. “I’ve had a Gibbon named for me, been a Pez dispenser, an electric toothbrush & Underoos. – NOTHING is more satisfying than this”, commented Hamill.

LUKE will soon hit markets across the U.S and fans of Star Wars will be hoping it comes to India too.

ALSO READ: Some tips for people with disabilities to stay fit & healthy