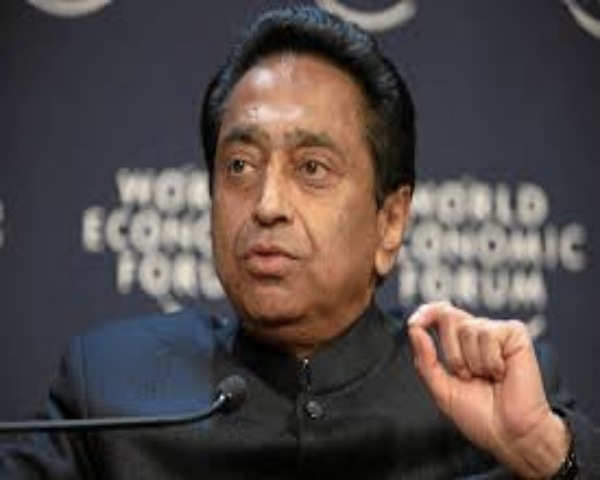 The fate of the Kamal Nath government in Madhya Pradesh will be known today. The governor of the state Lalji Tandon has ordered a floor test two days after 22 Congress MLAs resigned together. This has put Nath’s 15-month government in danger.

In his order, the governor said, “The Madhya Pradesh Assembly’s session will commence at 16 March, 2020 at 11 am, and after my address to the assembly, the first work to be conducted will be voting on trust vote”.

The Congress has 108 MLAs in the House, and the support of seven allied legislators. If the resignations of the rebel MLAs are accepted, the Congress’s strength will come way below the majority mark, and the BJP, with 107 MLAs, will become the largest party.

The rebel MLAs are currently in Bengaluru. The Congress says the BJP has held them captive. Kamal Nath wrote a letter to Union Home Minister Amit Shah, urging him to ensure the “release” of the MLAs.

Please use your power as Union Home Minister so that 22 Congress MLAs held captive can safely reach Madhya Pradesh and participate in the assembly session beginning from March 16, without any allurement and fear. – Kamal Nath, Chief Minister, Madhya Pradesh

The Madhya Pradesh crisis began soon after Jyotiraditya Scindia decided to end his 18-year-old association with the Congress and joined the BJP. A host of legislators decided to resign soon after in his support jolting the Congress to shore up numbers.