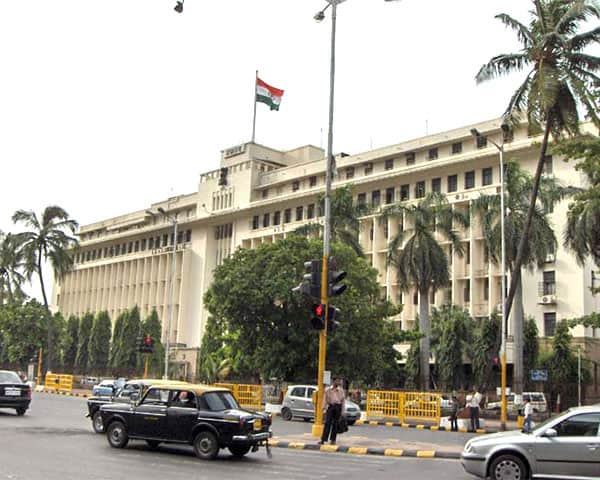 Maharashtra Chief Minister Devendra Fadnavis met BJP top leader Amit Shah on Monday in an effort to come up with a formula to end the disagreement with coalition partner Shiv Sena in Maharashtra.

The BJP and the Shiv Sena together won the state elections 11 days ago but the two alliance partners have not been able to decide on forming the government. This is because the Sena has insisted that one of its leaders also gets a chance to sit in the chief minister’s chair over the next five years.

The Sena and BJP have been allies for 30 years but have been at loggerheads since the Assembly election dates were announced on 24 October. They have had trouble coming to an agreement about portfolios and sharing the chief minister’s post by rotation.
Meanwhile Nationalist Congress Party chief Sharad Pawar also met with Congress president Sonia Gandhi to discuss political developments in the state.

When asked about his meeting with Pawar, Fadnavis said he was confident that Maharashtra would get a new government soon.

I or anyone from BJP will not give any reaction on the ongoing speculation and comments being made about government formation in Maharashtra. We are completely assured and a new government will be formed in the state. – Devendra Fadnavis, Maharashtra Chief Minister

“We are hopeful that things will be resolved soon and BJP along with Shiv Sena will form the government in Maharashtra once again,” added Maharashtra BJP spokesperson Keshav Upadhye.

For now, the Shiv Sena has given no indication that the BJP has been able to keep it happy.

The NCP has been in touch with the Sena on the political situation in Maharashtra. One arrangement being explored is that of getting smaller parties and Independents on board and forming a government with the support of the NCP. The Congress may not be part of the government directly as its leaders are wary of the reaction of its supporters who are opposed to the Sena.