Maharashtra government may be formed this weekend 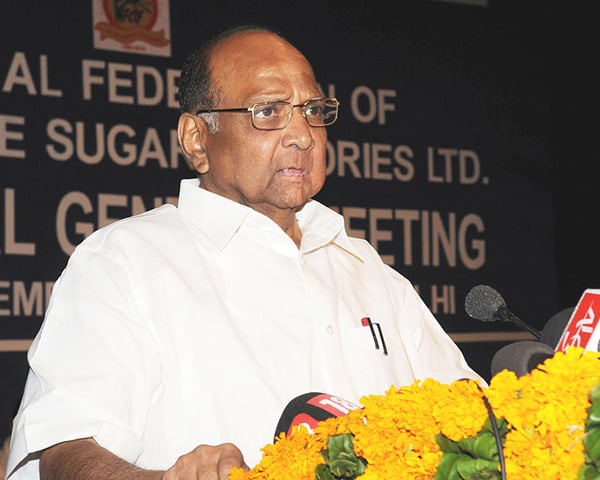 An alliance of the Shiv Sena, Nationalist Congress Party and Congress may form government in Maharashtra on the weekend, according to media reports. A series of meetings took place in Delhi on Thursday after which these reports were issued.

Shiv Sena leader Sanjay Raut said letters of support from MLAs of all three parties will be handed over to the Maharashtra Governor on Saturday. A joint meeting of the Sena, NCP and the Congress will take place in Mumbai to finalise the alliance.

On Saturday, a letter signed by the MLAs of the three parties will be handed over to Governor Bhagat Singh Koshyari. – Sanjay Raut, Shiv Sena leader

On Thursday, Congress president Sonia Gandhi met with the party’s top decision-making body and was reportedly advised to go ahead with the alliance with the Shiv Sena despite her reservations. “Some aspects of the alliance” were still to be discussed, said senior Congress leaders after a meeting with the NCP chief Sharad Pawar “There can’t be any government in Maharashtra without the Shiv Sena, NCP and Congress. We are trying our best to resolve issues,” said NCP leader Nawab Malik.

Raut said there has been no talk of who will be the chief minister. “This won’t be a big issue.” The Sena has been waiting for the NCP and Congress to make up their mind after ending its alliance with the BJP, a partner for over three decades, over a power tussle.
The parties are yet to finalise the formula, which broadly involves rotating the chief ministers posts, two deputy chief ministers and a coordination committee to find a common ground between the parties

Maharashtra was placed under President’s Rule last week after no party could produce letters of support to prove their majority.