Maharashtra, Haryana election results are out 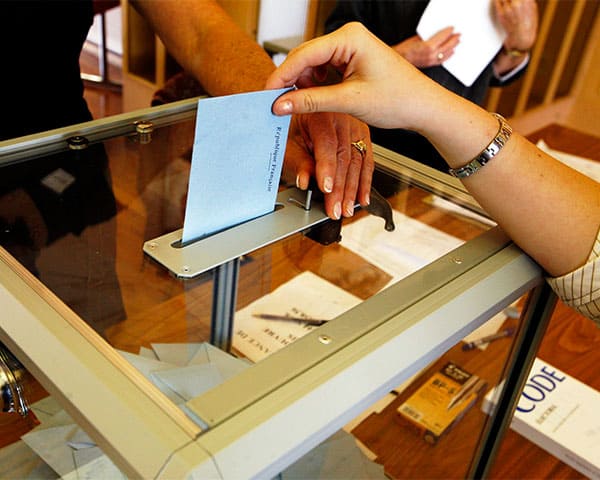 The counting of votes to decide the fate of political parties in the assembly elections for states of Haryana and Maharashtra was completed yesterday.

In Maharashtra, BJP- Shiv Sena alliance is all set to form the government for a second time as they have the majority of at least 145 seats in the state Assembly elections.

Of the total 288 seats, BJP- Shiv Sena alliance won 160 and the Congress- NCP alliance was victorious on 103 seats.

Shiv Sena’s Aditya Thackeray, who contested the elections for the first time, won from Worli assembly constituency. Shiv Sena Chief Uddhav Thackeray has demanded the post of the state Chief Minister for his party and said,” I have been accommodating during Lok Sabha elections, but I can’t keep doing that anymore. I have to make sure my party flourishes.”

BJP leader Pankaja Munde, lost the Parli seat to her cousin and NCP leader Dhananjay Panditrao Munde. Pankaja had won the constituency in the last two Assembly elections. “I accept my defeat and the decision of the mandate. The elections in my constituency were however fought maliciously,” she said.

The picture did not emerge as per BJP’s expectations in Haryana as elections have resulted in a hung assembly. No single party managed to win the required 46 seats to get a clear majority in the 90 seats house. BJP won 40 and Congress 31 Seats.

Congress spokesman Randeep Singh Surjewala has lost the Kaithal constituency to BJP’s Leela Ram by a margin of 567 votes.