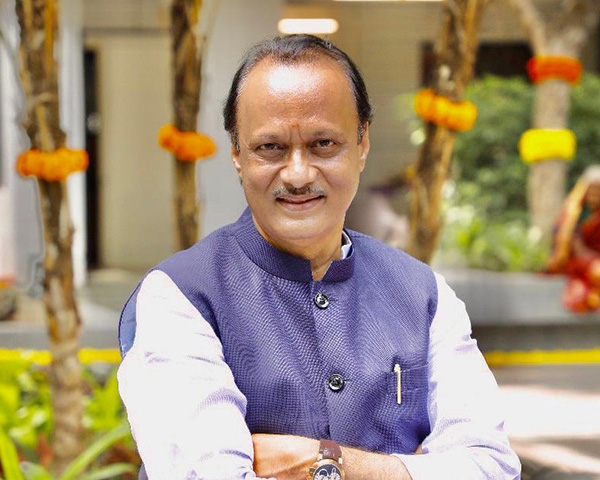 Ajit Pawar, member of Nationalist Congress Party (NCP), was given a clean chit in corruption case by the anti-corruption bureau of the state. Pawar is the nephew of NCP leader Sharad Pawar. Ajit was the Water Resources Development Minister of Maharashtra when he was alleged of corruption in irrigation projects of the state. There was widespread criticism on social media in the corruption case.

Earlier, there were reports that Ajit had already gotten a clean shit after he broke allies with uncle Shard Pawar. He had joined hands with BJP’s Devendra Fadnavis. Pawar was the irrigation minister of Maharashtra between the years 1999-2004.

“Intellectual Janta crying over Ajit Pawar’s corruption record will not tweet a single thing today when their fav Cong-SS-NCP alliance govt has issued him an honesty certificate”, tweeted journalist Monica.