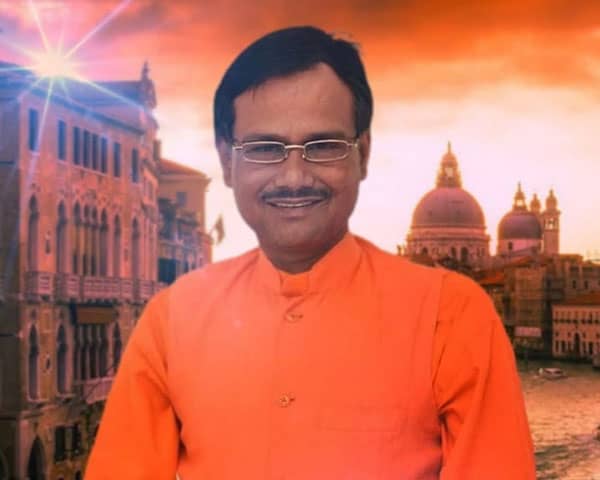 On 18 October, Hindu Samaj party leader Kamlesh Tiwari was murdered in cold-blood at Lucknow. The police have arrested two people in connection with the case. Anti-terrorism squad of Gujarat police arrested 34 year old Ashfaq Hussain and 27 year old Moinuddin Pathan from Rajasthan border. Both of them agreed to have committed the crime. The total number of people who have been arrested in connection with Tiwari’s murder has risen to six with the latest arrests.

Reportedly, the killers had gotten provoked at Tiwari’s statement against Prophet Mohammed in one of his speeches made in the past.

On the day of murder, both the accused entered Tiwari’s home in the pretext of gifting Diwali presents. CCTV visuals show them both wearing saffron colour clothes. Once they entered the residence, they slit open Tiwari’s throat after which he was stabbed 15 times and then shot. He was declared brought dead to the hospital. Lucknow government had assured speedy justice in Tiwari’s death. “Great gujarat ats police Kamlesh Tiwari murder: Ashfaq and Moinuddin who murdered ex Hindu Mahasabha leader arrested by Gujarat ATS”, tweeted Venkat Sarath.