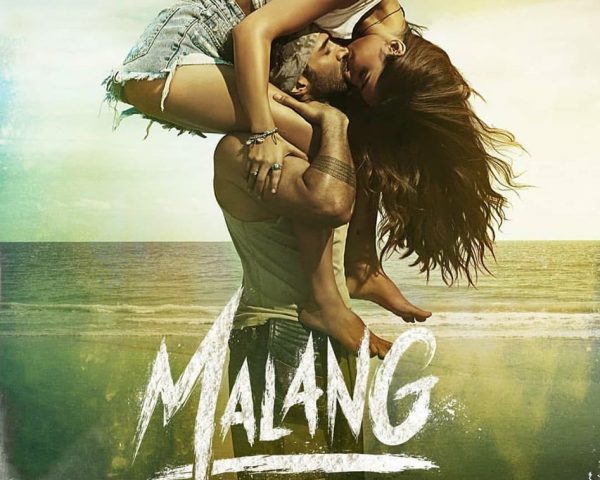 Aditya Roy Kapur and Disha Patani starrer Malang has definitely opened to a great start at the box office. The movie released last Friday. Over the weekend, it minted over Rs 15 crore at the box office. Reportedly, the movie that is already a super hit will cross milestones according to experts. Malang did extremely well over the weekend. It had collected over 6.71 crore on its opening day.

Malang is directed by Mohit Suri who has directed some blockbuster movies like Aashiqui 2 and Kalyug. The movie also stars Anil Kapoor and Kunal Khemu in other prominent roles. Malang is a revenge thriller where the main protagonist takes revenge against cops who are responsible for his lady love’s death. The film has been co-produced by Luv Ranjan, Bhushan Kumar, Ankur Garg and Jay Shewakramani.