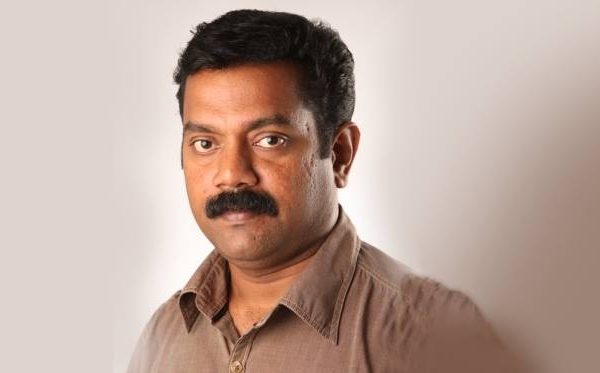 Leading Malayalam author Subhash Chandran is being slammed for commenting that unsatisfied mothers give birth to children with disabilities like autism and Down syndrome. The fact that he has still not apologised is fueling the anger among parents and disability rights groups across the state.

Malayalam writer Subhash Chandran He may be regarded as an intellectual and praised for his works of literature, but his learning and scholarship does not necessarily indicate sensitivity.

An a TV interview, Chandran said that children with autism and Down syndrome are born to mothers who are unsatisfied after making love. The comment has sparked outrage among parents and the disability rights community.

Chandran said this in context to a character called Amba in his latest novel Samudrasila. While speaking to the Malayalam channel Asianet, Chandran said that Amba had pre-marital sex and was in a bad marriage because of which she gave birth to a son with a disability.

Chandran’s comments shows how pervasive the lack of awareness about disability is in Indian society, even among those who are well-educated and aware. Chandran is regarded as a leading intellectual, renowned for his novel Manushyanu Oru Aamugham. Disability rights groups have also slammed Asianet for airing the interview without filtering out the content or consulting parents of children with autism.

Sangeetha John, whose daughter Sherin is a published author and is also on the spectrum, is outraged by the comments. Sangeetha says children and adults with autism understand such statements and they can have a deeply negative impact.

Every person, regardless of their social status, has a social responsibility. It is fine to have fantasies as a writer but why does he have to hurt the sentiments of a group of people to promote his fantasies? He could have easily left us alone. If Subhash Chandran was sure about the quality of his work, he wouldn’t have used such a cheap marketing technique. We would like to see a reformed Subhash Chandran instead of a repenting one who understands autism and is ready to prepare for an inclusive society. – Sangeetha John, Parent to child with autism

Such comments add to the stigma that families and caregivers of children with disabilities have to cope with as it is. “People who say such things do not realise the struggles and problems faced by parents, caregivers, and teachers”, says Sangeetha. ”We are trying to do our bit in our own way in a society where a disability is still a stigma. I suggest don’t do anything to help or appreciate us, but it is high time we are left alone”.

Such statements are also dangerous as they perpetuate the notion that disability is a curse, a result of one’s past sins. And when such a respected writer makes such comments, it perpetuates such stereotypes.

Chandran is yet to apologise or retract his comments but even this, say parents, is not enough to address the damage. Instead, the editor of a leading weekly in Kerala suggested that he make amends by publishing works on youngsters with autism in his paper Mathrubhumi or step up to create awareness about disability.

“As the representative of a group that empowers children with autism, I strongly condemn this statement by Subhash Chandran”, said Biju Issac, Secretary, Ernakulam Autism Club.. “This has hurt the sentiments of many parents across Kerala”.

The comment has also attracted the attention of the Kerala government. Kerala Social Security Mission Executive Director Dr Mohammed Asheel told the Malayalam website FactInQuest that the statement was humiliating for parents of children with autism.