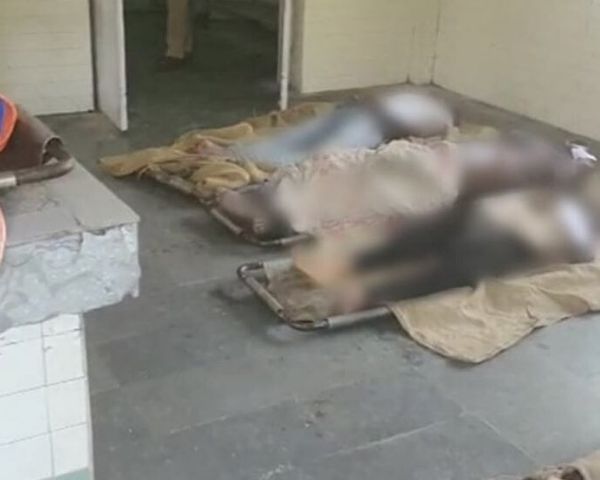 Earlier in May, a family of six members along with three others were found dead inside a well at Warangal in Telangana. After days of investigation, the police have found that the crime was committed by 24 year old Sanjay Kumar Yadav. The brutal murder of all the nine people were committed in order to cover up for the murder of Yadav’s ex-lover who went missing on March. Reportedly, the nine victims had had suspicions about it.

The victims were Maqsood and his family members along with two others from Bihar and one person from Tripura. Yadav added sleeping pills into their food and spiked it. Soon after they fell unconscious, they were dumped into the well. The murders and bodies raised lot of questions amongst locals and policemen.

Maqsood and his family had moved to Warangal from West Bengal. They were working in a factory here. Maqsood’s wife who knew about Yadav’s affair had threatened him after the girl went missing in March. That is what made Yadav plot a conspiracy to kill the entire family along with three others. Yadav has also confessed to all the murders.