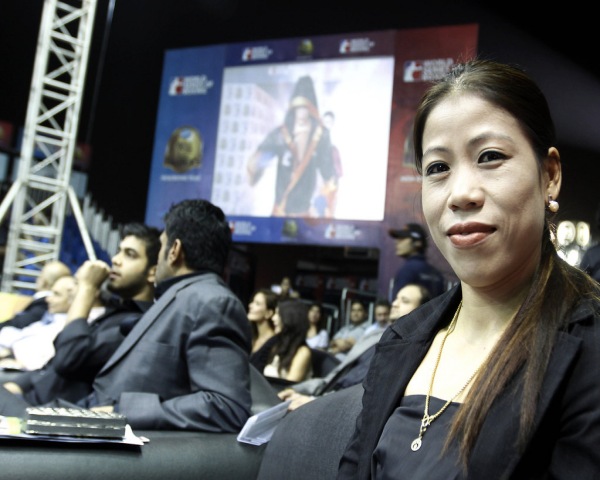 Boxing champion Mary Kom has booked her berth in the Indian team for the 2020 Olympic qualifiers to be held in Wuhan, China. She beat Telangana’s  Nikhat Zareen in the finals of the 51-kg women’s boxing trial.

There was a lot of attention on this match as Zareen had made a public demand for a fair Olympic selection trial. Kom won the bout beating Zareen 9-1.

The match was a controversial one with the two boxers exchanging mould words throughout. A video of Kom’s reaction after the bout is doing the rounds of social media. She can be seen walking past Zareen and not shaking her hands. After the bout, Kom talked about why she didn’t shake hands with Zareen.

Why should I shake hands with her? If she want others to respect her then she should first respect others. I don’t like people with such nature. Just prove your point inside the ring, not outside. – Mary Kom, Boxing champion

Zareen said she was hurt by Kom’s behaviour and accused her of using foul language during the bout. A few representatives from the boxing association of Zareen’s home state Telangana objected to the result. Boxing Federation of India (BFI) President Ajay Singh had to step in to control the situation.