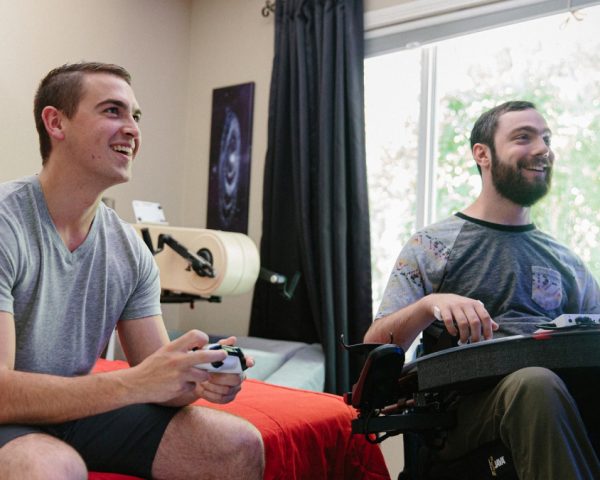 Since 2018 when it released the Xbox Adaptive Controller, Microsoft has placed greater emphasis on making its games more accessible to people with disabilities. The company is taking a giant step in this direction by ensuring that almost anyone can play and enjoy the games that come out on PC and Xbox. It has launched a programme that will allow studios to send in their creations for testing against its Xbox Accessibility Guidelines.

In what Microsoft has claimed is a first of its kind initiative for the gaming industry, it has launched a new platform-provided programme for evaluating Xbox and PC games against the Xbox Accessibility Guidelines (XAG). This significantly expands its accessibility efforts. Now developers can send their games to be evaluated for accessibility and tested by players with disabilities.

The feedback provided will include screenshots, examples, reproduction steps, and information about why certain aspects may not be accessible to gamers. The new programme will also provide information and relevant links to accessibility, inclusivity, industry experts, and non-profit accessibility organisations.

Gamers with disabilities are included in this so that every game tested against the XAGs is also played by members of the Gaming & Disability Community. They will offer their own feedback into what can be improved in games.

In 2020, Xbox launched the Xbox Accessibility Guidelines, a comprehensive series of “best practices” to drive accessibility in gaming and help game developers make their projects accessible. This has also been updated with improvements making them easier to use and understand for developers. The changes include clearer language, educational background information, and guideline examples.

They are intended for designers to generate ideas, for developers as guardrails when developing their games, and for test teams as a checklist to validate the accessibility of their titles. The XAGs are not intended to act as a checklist to validate any type of compliance or legal requirements. Rather, they seek to ensure that the user experience in a game is enjoyable and playable for everyone. When everyone plays, we all win. – Xbox Accessibility Guideline blogpost

Gaming is an activity that has entertained people for decades and over the years Xbox has emerged as a huge advocate for better accessibility. The team says it will continue to take feedback from developers as well as the Gaming & Disability Community to keep raising the bar for inclusive gaming.

It’s significant that players with disabilities will now be to be able to provide insight and not be left without being considered in the designing phase.