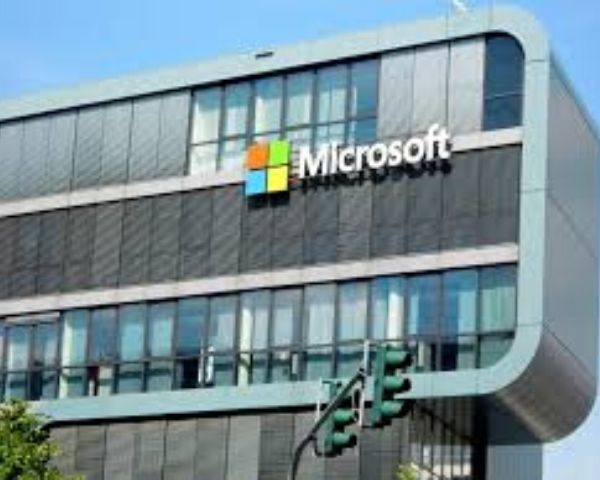 Special Olympics, Microsoft and Xbox have come together to organise a gaming tournament that fans can watch live streamed on May 30.

Fans can look forward to watching live streamed Forza Motorsport 7 racing on Mixer, Xbox YouTube or Twitch. This is thanks to a partnership between Microsoft, Special Olympics and Xbox. There will be a first-ever Special Olympics award ceremony on the gaming platform Minecraft.

The tournament is on 30 May. “We’re partnering with the Special Olympics to keep athletes connected and maintain the joy of sports, using the power of Xbox,” tweeted Satya Nadella, CEO, Microsoft.

Phil Spencer, Head, Xbox, said it is a great partnership with the Special Olympics team to bring gaming to the 2020 Special Olympics. In a statement he said he was “incredibly proud of all the teams that are making this possible and can’t wait to see the Olympians running some fast laps,”.

Eleven states across the US will be represented in this year’s event. Over 35 athletes will take part.

Microsoft and Special Olympics have been working together since 2014 with the goal of empowering Special Olympics athletes and programmes through technology. During this partnership, technologies such as Xbox and Microsoft Teams have been used tools to bring adults and children with intellectual disabilities together in the face of a host of obstacles.