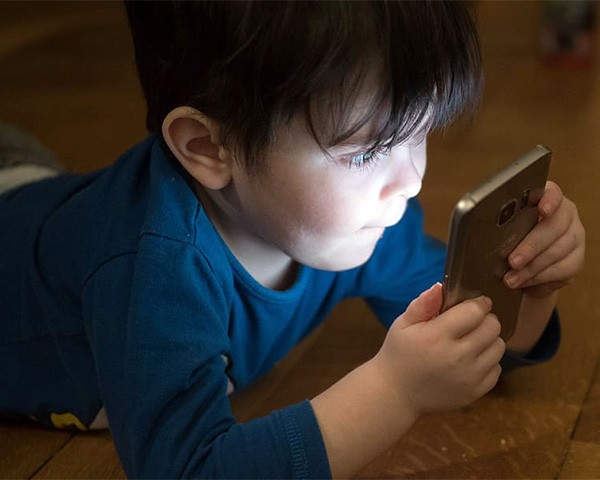 Children with Attention Deficit Hyperactivity Disorder (ADHD) tend to become too hyper. Their concentration levels are also affected. Experts say that mobile action games like PUBG and Fortnite are having drastic negative effects on children. They even forget to do their daily activities and shows disinterest to attend school. Hence, it is important for parents to be watchful and intervene when needed.

Eleven-year-old Aarav* (name has been changed) was diagnosed with Attention Deficit Hyperactivity Disorder (ADHD) a few years back. Like most children his age, Aarav hates going to school. He would rather play video games. He is addicted to the popular game PUBG. Soon, Aarav stopped going to school completely and spent hours in front of his mobile screen. His parents took him to the doctor who alerted them to the hazards of video games, especially for kids with ADHD.

Aarav’s case is not an isolated one. Mobile games are having a deep and negative effect on children with ADHD.

Over the years, experts have researched and pointed the harmful effects of mobile phones and video games on children with disabilities. Today, children play video games for over eight hours which affects their overall development. Their concentration levels get affected after being totally addicted to games like PUBG, Fortnite or Call of Duty which are very popular amongst youngsters today.

Manoj Kumar is the Professor of Service for Healthy Use of Technology (SHUT) Clinic at the National Institute of Mental Health and Neuro Sciences (NIMHANS), said in an interview to The New Indian Express, “Cases of patients with ADHD have been coming up where they are found to be addicted to games like PUBG, Fortnite or Call of Duty. This is because the games have high graphics with endless enticements which keep them addicted. Even though they are concentrating more, which they earlier lacked, a line should be drawn”.

healthy Activities for kids with adhd

What experts point out is that children must be withdrawn from this addiction slowly. Parents must play a crucial role in this. Children must be introduced to sports and other physical activities. This is a healthy way of living as well. It is also important to seek medical attention if required.

Rinku Poojara has a 15-year-old son with ADHD and agrees that kids with disabilities do tend to stay addicted to video games and mobiles easily. “I do not have any control over my son’s mobile usage. Since it is vacations now, he spends a lot of time playing games on his device. But like all mothers, I’am vigilant of what he does. Sometimes, we are forced to cut the wi-fi. Though my son plays badminton, mobile games play a crucial role for him”, says Rinku.