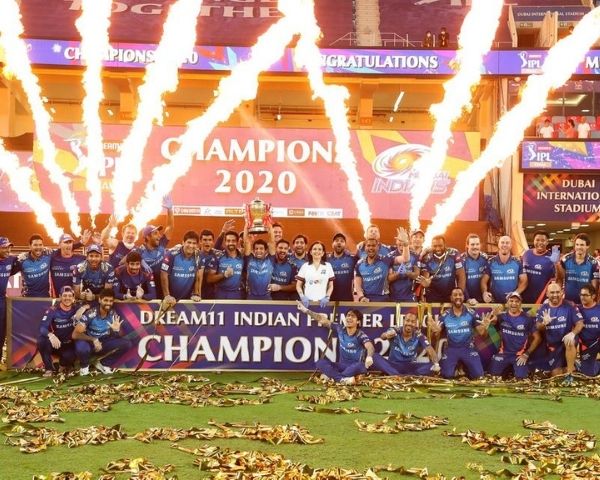 Mumbai Indians beat Delhi Daredevils by five wickets to be champions for the fifth time. Sharma’s remarkable play with the bat and Trent Boult’s performance with the ball is what led to the win. Though Delhi won the toss and chose to bat first, Boult knocked off Marcus Stoinis with a good delivery increasing confidence of Mumbai Indians.

This year’s IPL which began on 19 September was one of the most awaited sports event of the year. Due to the Covid crisis, venues were changed from India to Dubai. No spectators were allowed either. Cricket players from across the world was looking up to the event since most sports were cancelled due to the pandemic.

IPL 2020 is likely to take place from mid-March and will go on till May. Officials have not confirmed the news yet.