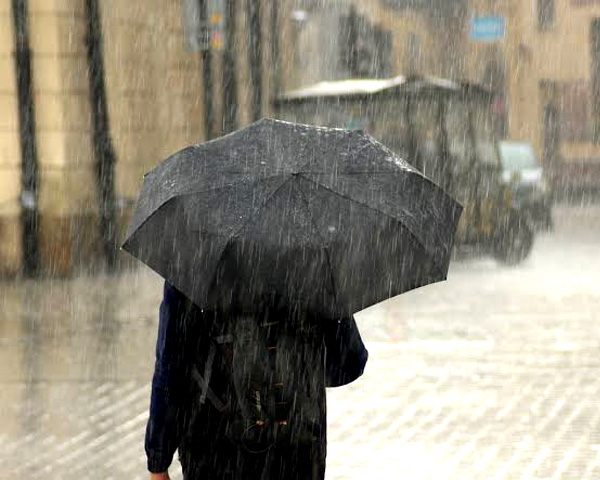 There were moderate to heavy overnight showers in Mumbai making it record its second-highest 24-hour rainfall since 2015. On 3 Jul 2019, Mumbai had recorded its highest 24-hour of July rain for the past decade at 375.2 mm.

Authorities have issued an orange alert for likely intense rainfall in Mumbai and surrounding areas.