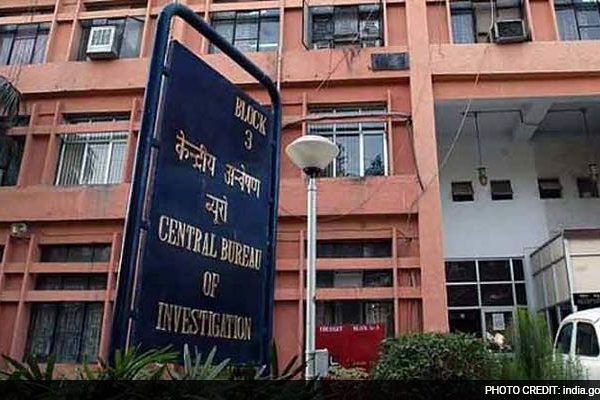 Sengar is the prime accused in the Unnao rape case and is currently under custody. He had been charged with murder after the rape survivor met with an accident in which two of her aunts were killed and she suffered serious injuries . The woman’s lawyer was also injured in the accident that took place on 28 July.

CBI has now withdrawn the murder charges and filed a charge sheet against Sengar and his associates for criminal conspiracy and intimidation. The truck driver Ashish Kumar Pal has been charged for causing death by negligence.

CBI has however, supported the charge that the rape survivor and her family were facing threats from Sengar and his associates.

The rape survivor and her family is now living in Delhi under CRPF security as ordered by the Supreme Court.

The woman was raped by Sengar in 2017 when she was a minor and her case only gained momentum after she tried to kill herself and the case got public attention.
CBI’s action has received mixed response from social media users.

Aritra Mukherjee tweeted, “For a time we change our priority, this man is a rapist. The news said, he had a phone inside the jail calling out buddies. Come on, atleast be a human now, and tell what you did and then hang yourself to death. #UnnaoCase #Unnao If you have power, get a sense of responsibility.”

“Look at the clout this man holds & look at the lengths to which the BJP govt & its agencies will go to protect him. With every passing day, BJP’s slogan of #BetiBachao gets more hollow. Are we just supposed to sit back & watch this injustice? #Unnao,” tweeted Umar Khalid.