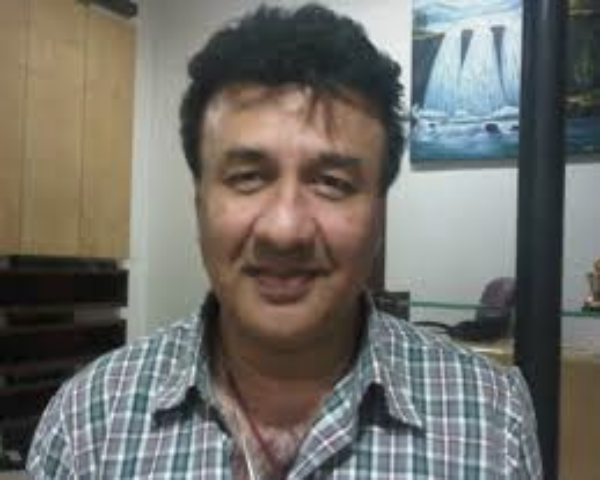 Music composer Anu Malik has broken his silence over the charges of sexual misconduct that have been levelled against him. Malik posted a note on social media saying he is innocent.

Malik said his silence is being taken as a sign of weakness and that the allegations have hurt his family deeply and affected his career.

Ever since the false and unverified allegations were levelled against me, it has not only ruined my reputation, but affected me and my family’s mental health, left us traumatised, and tarnished my career. I feel helpless, like I am being cornered and suffocated. It’s disgraceful that at this age, at this stage in my life I have to watch the most slanderous words and horrifying incidents being associated with my name. – Anu Malik, Music composer

Malik also asks why these allegations have come up again when he is back on television, which is his only source of livelihood. He also says as a parent, he cannot “imagine committing the acts that I am accused of, let alone do it”.

Malik has said he will take legal action if this continues. “If this keeps on continuing, I will have no option but to knock on the doors of the courts to safeguard myself..I don’t know how much more slander and dirt my family and I can take”.

Malik had been fired a judge on singing reality show Indian Idol last year after many accounts of sexual harassment had been levelled against him. He had been reinstated as a judge a few months ago.

Earlier this month, singer Sona Mohapatra criticised former cricketer Sachin Tendulkar for praising the show. “Dear Sachin, Are you aware of all the @IndiaMeToo stories of multiple women, some minors who came forward in the public domain about Anu Malik, the judge in this same Indian Idol show last year including their own ex producer? Does their trauma not matter or touch anyone?” she tweeted.

Sona was supported by singers Shweta Pandit and Neha Bhasin, who said Anu had behaved inappropriately towards them. Many people on social media said Malik should be removed from the show.