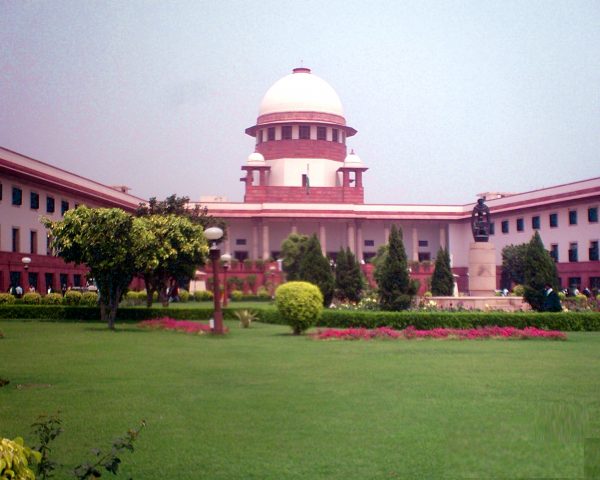 The Supreme Court of India had given a verdict on the decades old long Ayodhya case last week. The top court stated that a temple must be built in the disputed land. Whereas, the other petitioners Suni Waf Board (SWB) will get a 5 acres nearby to build a mosque. Though SWB said that they are not going to question the verdict, newer parties have requested for a review of the petition. Reportedly, the Muslim Personal Law Board on Sunday decided to file a review petition and added that there are many Muslims who demands for a mosque on the disputed land.

The law board is not a party in the case. But they have been providing help to SWB throughout case procedures. “BIGBRK: All India Muslim Personal Law Board (AIMPLB) takes a decision in Lucknow to seek review petition in Supreme Court in Ayodhya title suit case Despite some petitioners absent This effectively means they havent accepted 5 acre land for constructing mosque on alternate site”, tweeted journalist Rohan Dua.

The Supreme Court declared Ayodhya verdict on 9 November amidst heavy security across India. The court, under Chief Justice Ranjan Gogoi said that the disputed land will go to building of Ram temple. A board will be formed by the central government within the next three months to build the temple in the 2.77 acres. “AIMPLB says it will file review appeal in SC on Ayodhya verdict. Says Muslim community will not accept 5 acre land and Sunni Waqf Board should respect this view of Muslim community”, tweeted journalist Aman Sharma.