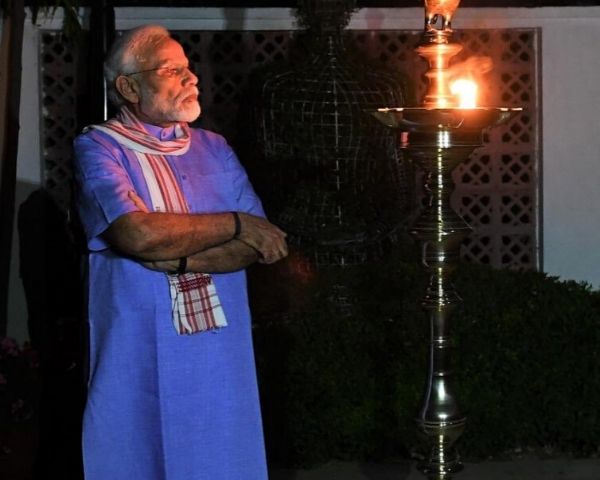 Today Narendra Modi who took oath as prime minister for his second term on May 2019 is set to become the longest serving non-Congress leader to occupy the office. With 2,272 continuous days in office as of Friday, Modi will match the record held by the late Atal Bihari Vajpayee who served in office for 2,272 days across three separate terms.

In May 2014, Modi was first elected PM when he led the Bharatiya Janata Party (BJP) to a landslide victory in the Lok Sabha elections winning 282 seats in the Lower House. Five years later, he returned to power with an unprecedented 303 MPs.

Other than Mr Vajpayee and Mr Modi, PMs with long tenure include India’s first prime minister Jawaharlal Nehru, who assumed office on 15 August 1947 stayed in the seat till 27 May 1964- almost 17 years. His daughter Indira Gandhi was in office for 5,829 days. Dr Manmohan Singh was PM for 10 years.

Before moving to New Delhi, PM Modi served as the Chief Minister of his home state Gujarat for 13 years since 2001.