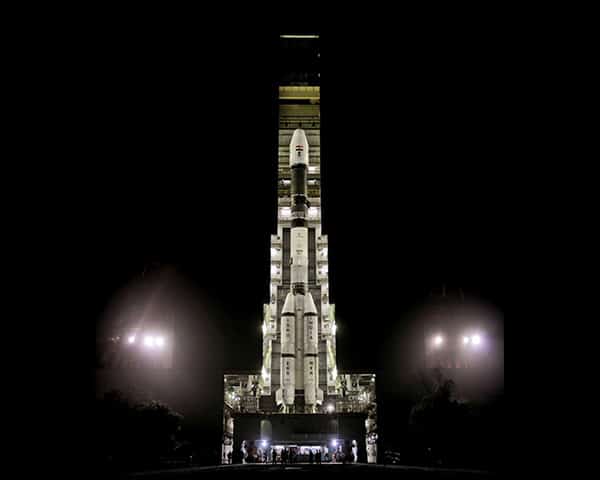 Even though India’s moon mission Chandrayaan 2 was only 98% successful, it received a lot of praise from Indian and international communities too. American space agency NASA confirmed that Vikram Lander had a hard landing on the lunar surface due to which it lost all communication with ISRO. Reportedly, the scientists at NASA could not locate the ‘Vikram Lander’ at moon’s surface raising more questions. The images were taken by NASA’s moon orbiter during dusk. They will attempt to spot ‘Vikram Lander’ next again on October.

Our @LRO_NASA mission imaged the targeted landing site of India’s Chandrayaan-2 lander, Vikram. The images were taken at dusk, and the team was not able to locate the lander. More images will be taken in October during a flyby in favorable lighting-NASA

ISRO had a 14 day deadline to establish contact with ‘Vikram Lander’ which was lost last week. This was due to lunar light falling on the moon’s surface after which it is unable not generate power.

ISRO is now preparing for the Gaganyaan mission which will reportedly help to find Vikram Lander. The project is expected to be completed in a couple of years. ISRO’s ‘Chandrayaan 2’ took off from earth on 22 July and circled the lunar orbit before trying to enter moon. “Landing area was imaged during dusk and large shadows covered much of the terrain. Is #Vikram lander hiding in a shadow? Lighting will be favourable when @LRO_NASA passes over the site in October and attempts to locate and image lander”, tweeted journalist Soutik Biswas.