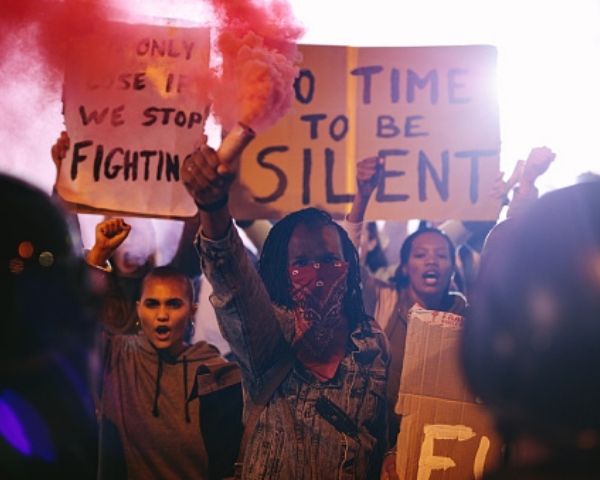 A proposal by the Ministry of Finance to do away with the National Trust Act 1999 has drawn fierce criticism from leading disability rights groups. The NTA has many provisions and schemes that cater to people with intellectual disabilities and developmental disorders.

First the move to dilute key provisions of the Rights of Persons with Disabilities (RPWD) Act 2016 and now a proposal to do away with the National Trust Act (NTA) 1999 altogether.

This is the latest proposal of the Department of Expenditure, Ministry of Finance, sent to the Ministry of Social Justice and Empowerment (MSJE) as part of a series of austerity measures.

Parivaar, a national organisation of parents’ of children with intellectual disabilities and developmental disorders, has reacted strongly to the proposal. The NTA was formed in 1999 to safeguard the rights of severely marginalised groups.

The NTA Act was the first to recognise autism. Autism was not recognised under previous Persons with Disabilities Act 1995 and is meant for persons with intellectual disabilities, autism, cerebral palsy and multiple disabilities. There are many schemes for them in NTA. – Soumen Upadhyay, General Secretary, Parivaar Bengal

There are many other provisions relating to vocational training and assisted workshops as well.

“The RPWD looks at legislative aspect but NTA looks at economic and rehabilitation aspects”, says Mr Upadhyay. “These are the most marginalised sections of society so we are appealing to the government not to do this”.

Many disability rights organisations have spoken out including the National Platform for the Rights of the Disabled (NPRD).

“We have to make a concerted move because these people are even more marginalised than other disability types because it is far harder to make accommodations for them”, says Iona Kundu, Technical Advisor, Parivaar. “They are not always seen and attended to and the NTA was formed precisely for this reason”.

“There is this view that no special schools are needed and all children should be in mainstream set ups”. This, says Merry, is impractical. “Barring a few, most countries have special schools as there are many children who cannot go to mainstream schools given their high support needs. Does that mean they should be deprived of an education?”

The guardianship provision is important as well.“It enables people to get a guardian for their ward without going through the tedious legal process of the Guardians and Wards Act. How many people have the means to afford this?”

Disability rights groups across India are gearing up to fiercely resist the move. The scrapping of the NTA affects not just people with disabilities but other marginalised groups like SC/ST, women and those from economically marginalised backgrounds. Depriving them on austerity grounds seems hugely unfair when the Centre has crores of rupees to build statues and beautify the Parliament.