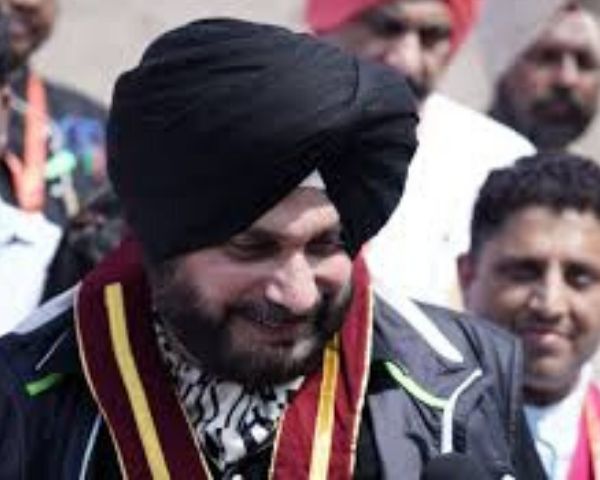 Congress MLA and former minister Navjot Singh Sidhu plans to launch his YouTube and says it will be a platform to encourage the the revival and renaissance of Punjab.

The channel is called Jittega Punjab (Punjab will win) and the decision comes after he met with Congress chief Sonia Gandhi and party leader Priyanka Gandhi Vadra in Delhi.

The announcement is important as the Amarinder Singh-led Punjab government is completing three years and is going to highlights its achievements.

The channel invites all like-minded people for discussions, interviews and an exchange of views. It is a platform to propel Punjab towards revival and renaissance. After nine months of contemplation and self-renewal the former minister, four-term Member of Parliament and MLA Amritsar East will be vocal on the burning issues of Punjab and strive to carve out a concrete road-map for the resurrection of Punjab as a welfare state. – Channel launch statement

The channel is inspired by the path of universal brotherhood, tolerance, love and peace shown by Baba Nanak (Guru Nanak Dev, founder of Sikhism), added the statement.

The launch of the channel comes amid reports that several Congress MLAs are “unhappy” with the state government for neglecting them.

Sidhu has been away from public limelight since he resigned from the state cabinet last year. He took the decision after his portfolio was changed.