Neuroscientist Rahul Desikan, respected for research in genetic diseases, is no more 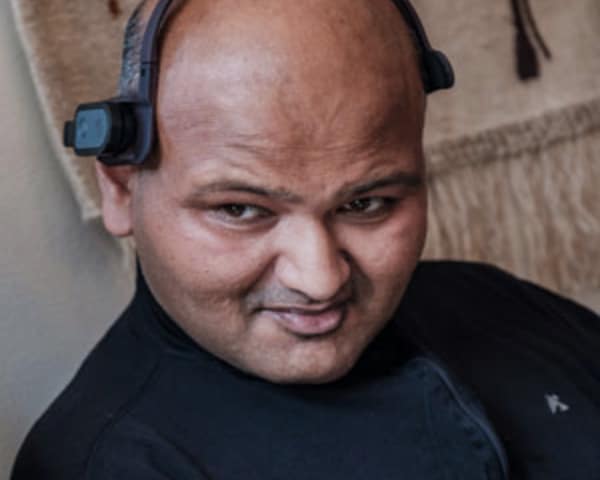 Rahul Desikan, the India born neuroscientist, widely renowned for his work in the field of neurodegenerative diseases, has passed away at the age of 41. Dr Desikan was battling amyotrophic lateral sclerosis (ALS) for many years.

Until less than a month ago, Rahul Desikan was active on social media about a range of subjects close to his heart like music, politics, among others.

A scientist specialising in neurologic diseases, Dr Desikan was diagnosed with amyotrophic lateral sclerosis (ALS), when he was in the midst of studying the condition that finally ended his life at the age of 41.

In his own words from an essay he wrote in April 2019 poignantly titled, called I have ALS. I wish a polygenic analysis had told me it was coming, he talked about the circumstances of finding out he had the condition.

I was working on the foundations of a polygenic score for ALS when I noticed one of my arms becoming weaker. Then my voice changed and swallowing became hard and, well, a well, a fatal diagnosis emerged. I ran a polygenic analysis on my own DNA and learned that I carry several common ALS genes that also involve the immune system… Two years ago, had I been given even a tiny hint my genes were tipping the scale for the development of a disease that would lock me into my body, unable to move or breath normally on my own, I would have been sad, and probably mad. But then I would have packed more hours into developing genetic analyses to help people solve diseases like ALS. So now I’m running as fast as I can — from my wheelchair. – Dr Rahul Desikan, Late neuroscientist

Even after losing his ability to speak, Dr Desikan continued to write and publish about living with ALS. In a press release earlier this year, he said “I went into medicine to take care of patients with brain diseases. Now, I have one of the diseases that I study.. Even with this lethal disease, I continue to find neurology fascinating and beautiful.”

Born in India, Dr Desikan grew up in New York City. During his time in medical school, he and his colleagues developed the Desikan Atlas, a widely used method of automatically labelling regions of the human cortex based on MRI data.

In a memorial, his colleague Christopher Hess said the Desikan Atlas “quickly became one of the most widely-used tools in the neuroscience community, has been cited more than 4500 times,”

In 2016, when Desikan’s team had just begun the largest study of ALS genetics to date, he began to experience the symptoms of ALS. Several months later he was diagnosed with the fatal disease.