New Islamic State chief in a few weeks, says US 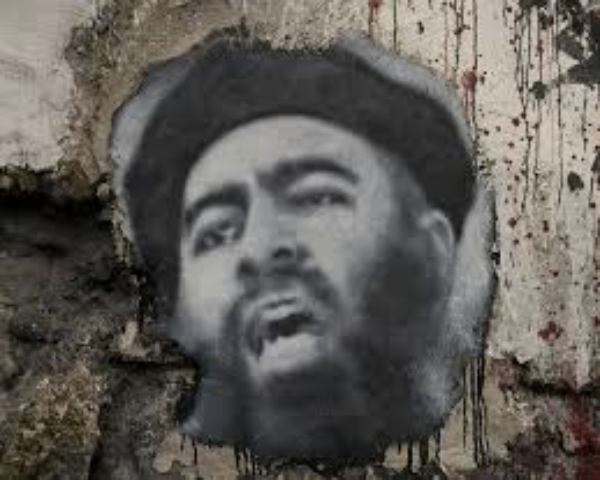 The Islamic State (IS) is likely to appoint a replacement for its late chief Abu Bakr al-Baghdadi within weeks, said the United States government.

Officials said they were not sure who would take over after Baghdadi, who killed himself last week after he was cornered in a US military raid. A senior US official said the group has 14,000 fighters spread across Syria and Iraq.

The United States and the coalition overall has had tremendous success in eliminating leadership over the years in both Al-Qaeda and ISIS. And yet the bench tends to rise to the top. My guess it that… somewhere between a couple of days and a couple of weeks, we will see a new leader of the (caliphate) announced. – Russ Travers, Acting Director, Counterterrorism Center

The US also believes that a new leader might be able to build ties with Ayman al-Zawahiri, who heads Al-Qaeda. “We will see calls for attacks against Western interests. And then we will see requests for the branches and affiliates to swear allegiance to the new leader”, added Travers.

The IS has 20 branches and affiliates around the world. Meanwhile the US released a video and photos of the US special forces raid that led to the death of Baghdadi.

Two children, under 12 years of age were killed when Baghdadi blew himself up with a suicide vest in a tunnel as he tried to escape US troops.

“He crawled into a hole with two small children and blew himself up while his people stayed on the ground”, said a US official.