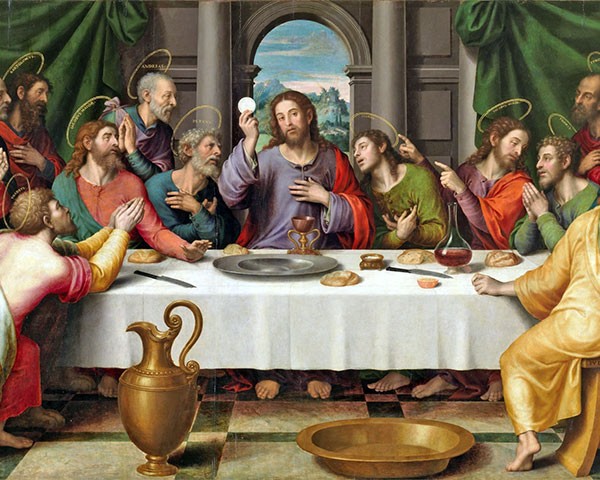 Deaf Missions’, a global outreach organisation for the deaf community, is set to make history. They are producing the first movie about Jesus’ life and death filmed in American Sign Language (ASL). A short pilot of the film is already out.
A new movie on the life and death of Jesus Christ seeks to reach 70 million deaf audiences across the world. All the movies about the life of Christ made until now have been available with closed captions. The new film, says Deaf Missions’, will be available in ‘heart language’.

“The heart-language, it’s related to a person’s identity,” signed Chad Entinger of Deaf Missions, which is a global outreach organisation for the deaf community. In an interview to Mission Network News, he said “For a person to see something in their heart-language, that really will capture their heart, and they’ll feel, that person will then, will feel like ‘Oh my goodness, they’re actually communicating to me. This is my language.'”

The need for a film on Jesus in sign language was felt as many in the deaf community feel alienated by churches and ministries. The movie will be filmed with actors and actresses signing in American Sign Language (ASL) instead of speaking aloud.

The new film for the deaf community is a crowdfunded project and is likely to take nearly four years to complete. A 10-minute pilot scene has been released.

Deaf Missions’ says that only 2% of the world’s deaf population has heard about Jesus and this is due to lack of available resources. “We really believe that God can and will use the movie in sign-language to reach deaf people,” says Entinger.