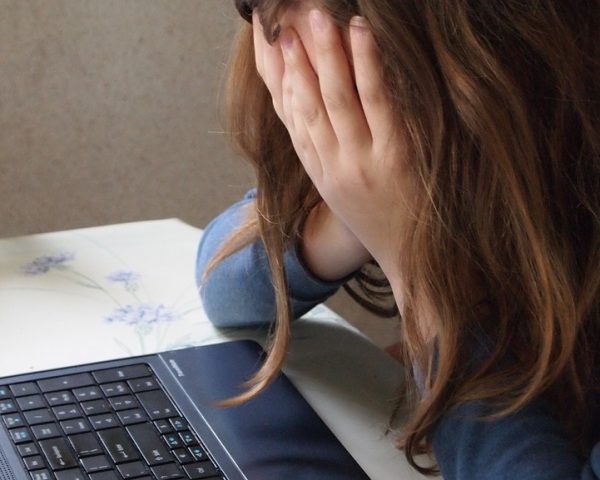 A new study reveals that children with autism are more likely to be bullied at home and at school as well. It highlights the importance of parents and teachers coming together and stepping up to reach out to the child.

For a child with autism who has emotional and sensory issues, becoming part of mainstream society can be challenging. What they need is understanding people around them, be it in school or at home. According to a recent study, this is largely lacking and children on the spectrum are victims of bullying in both these surroundings.

Researchers warn that this could have an adverse effect on the mental health of a child. This study also highlights the importance of parents and teachers stepping up to ensure that the child lives in a safe environment.

While there are advantages to a child on the spectrum studying in mainstream schools, it only helps if the school is an inclusive one with sensitised staff. That alone is not enough. Take 27-year-old Akshay Bhatnagar. Akshay, who has autism, faced bullying and harassment, at the workplace.

The biggest problem is that our society is unaware about what autism is. I would say that people with autism are the most discriminated and marginalised when compared to any other people with disabilities. I remember incidents at Akshay’s school where his peers would bully him to such an extent that their families would come to school and ask the principal to expel Akshay due to his sensory and emotional issues. I am glad that the Principal was strong and always understood the importance of inclusive education-Pratibha Bhatnagar, Parent of adult with autism.

Most parents are unaware about laws that protect children with autism who are bullied or harassed. When there are strong provisions in RPWD Act, 2016, parents must ensure to make full use of it to protect their children. Like how the Bhatnagars are gearing up to do.

“Last December I lodged a complaint with his office asking to provide him with all benefits and rights including accommodation. They have not responded till date. Moreover, he is still bullied by a few colleagues based on his disability. We will take strict action against such injustices”, says Pratibha.

According to the study, children with autism also undergo harassment at the hands of siblings. Since parents are not even aware of the long term consequences of such bullying, it makes things worse for the child. That is precisely the reason why bullying must be identified during early childhood so that precautions can be taken to control it.

Nandita Paul, a special educator who works closely with children with autism, says that these kids are easy targets for bullies, both at school and at home.

“Children with autism have issues with recognising appropriate social cues and they can be generally awkward around others”, points out Nandita. “Their repetitive behaviour and hypersensitivity to environmental stimuli can make them soft victims to bullies who aggravate their already poor social and sensory issues by inappropriately addressing them. Their actual disability is much less visible and that makes it harder for people to understand them”.