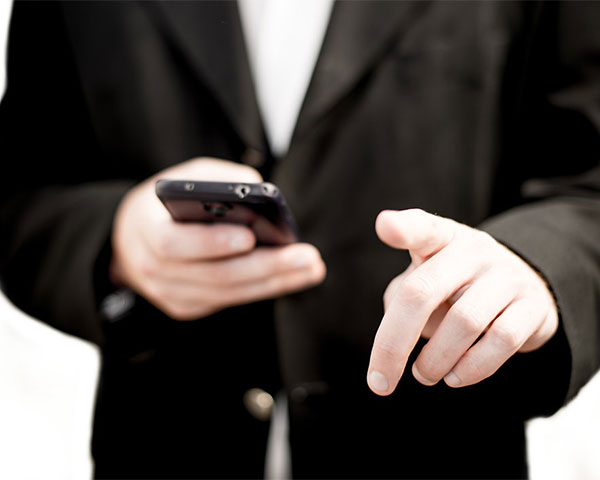 The online #NewTeacherPrank is going viral on social media. Parents use photos of people with disabilities, especially those with physical deformities to scare their children who are hesitant to attend online classes. Not only disability rights activists from across the world, but social media users are also urging the prank to be taken down from online platforms at the earliest.

The Coronavirus pandemic has changed lifestyles of people across the world. Everyone is getting used to new norms. Online classes have now become popular amongst students, teachers and parents wherein classes can be attended from comfort of homes. With schools having re-opened in most parts of the world, many students are hesitant to attend them, a common trait seen in most children. Parents have found out a #NewTeacherPrank which has hurt sentiments of people from disabled communities across the world. There is now a widespread demand to take down the prank which is most commonly used in TikTok, an app banned in India. Many parents are sharing videos from the prank on their social media sites too.

There are many children hesitant to attend online classes. So parents have found a new way to trick their children and make them believe that they were talking to their children’s new teachers on a video call. Then, parents film reactions of children who are looking at their new teacher. Some parents have been using morphed pictures for that. But unfortunately, many others are using faces of people with disabilities who have physical deformities.

In many videos, parents can be seen laughing while their children cry and look scared as they watch faces online.

A hurtful and insensitive online trend

Disability rights advocates and activists from across the globe have come together against this challenge. They want TikTok and other online mediums using the challenge to remove it at the earliest. Social media has pointed out that the challenge hurts sentiments of many disabled people. Parents are not only promoting bullying through such actions, but also desensitizing children about disabilities.

Lisa Velasquez is a disability rights advocate whose face was used for the challenge. Lisa, who was diagnosed with marfanoid-progeroid-lipodystrophy syndrome (MFLS) was one amongst the victims of #NewTeacherPrank. Due to her condition, she cannot gain weight. Her eyes, brain, bone and heart are also affected. Lisa’s photos have been used by many parents. She tweeted, “Hope you can help spread the word”.

“Disabled people shouldn’t have to hide… I think that’s part of the reason I’m so adamant about being so visible and posting so many pictures of myself. It’s my way of combating the trolls and showing them that they’re not going to drive me off social media”, tweeted Melissa Blake, a disability rights advocate whose face was also used for videos by parents.

There was widespread social media outrage and demand to ban the prank at the earliest.

“Parents are mocking people with disabilities on TikTok as part of the #newteacherchallenge @littlelizziev and @melissablake are calling out the cruelty”, tweeted writer Christine Champagne.

“Speechless about that offensive and cruel TikTok challenge. My deepest admiration to these wonderful women who have raised their voice with dignity and strength. How absurd it is that parents have to be taught not to make jokes about people with disabilities’ appearance”, tweeted Catalina Huilcapi Collantes, a social media user.

“These parents are absolutely disgusting. How could you mock a disabled person using your kid for a video, scaring them that the person would be their teacher and sit and laugh? Be a better parent and a better human being! I feel bad for your kids. #newteacherchallenge #wrong”, tweeted another social media user Laken H.

Over past few years, social media and video-sharing apps have been a hub for many people to mock people with disabilities and the new prank has added to it. It is high time that people are sentized about disabilities so that such insensitive hashtags do not go viral.