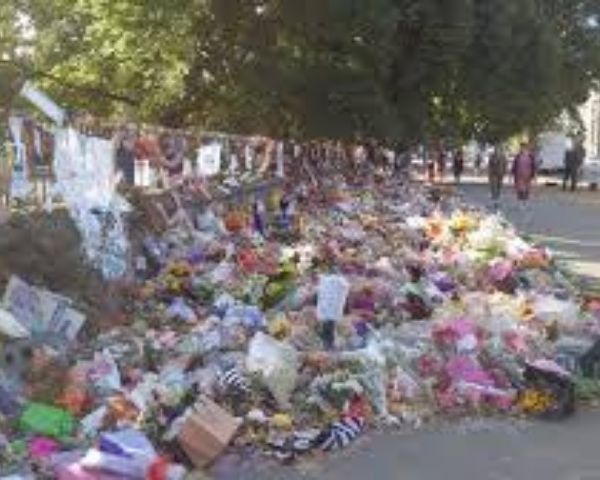 Brenton Tarrant, the shooter in New Zealand who killed 51 Muslim worshippers, has been sentenced to life in prison without parole. The judge passing judgement called him “wicked” and “inhuman”.

Judge Cameron Mander said that Tarrant’s twisted ideology led him to form a hatred that led to the attack on defenceless men, women and children last year in New Zealand’s worst terror attack.

He said Tarrant had failed in his aim of promoting right-wing extremism as he gunned down people in cold blood.”It was brutal and beyond callous. Your actions were inhuman,” the judge said.

29-year-old Tarrant’s actions led to worldwide condemnation when he went on a rampage through two Christchurch mosques for 20 minutes during Friday prayers. He admitted 51 charges of murder, 40 of attempted murder and one of terrorism over the attacks, after initially pleading not guilty.

Throughout the sentencing, Tarrant remained expressionless as the court heard moving testimony from dozens of his victims and their families. “Since my husband and son passed away, I’ve never had a proper, normal sleep. I don’t think I ever will,” said one woman.

The trauma of March 15 is not easily healed but today I hope is the last where we have any cause to hear or utter the name of the terrorist behind it. He deserves to be in a lifetime of complete and utter silence. – Jacinda Ardern, New Zealand Prime Minister

Tarrant accepted the sentence and waived his right to speak at the sentencing. A former gym instructor, he had sacked his legal team and declared he would represent himself.

In court he said he would not oppose the application that he should be sentenced to life imprisonment without parole.