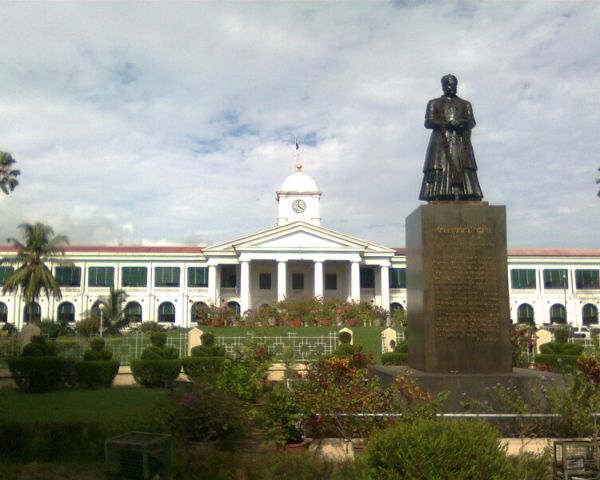 The Kerala gold smuggling case has put state government run by Chief Minister Pinarayi Vijayan on a tough spot. The scandal that involves smuggling of 30 kg of gold worth Rs 15 crore will now be investigated by the National Investigation Agency (NIA), confirmed Union Home Ministry.

Earlier this week, Vijayan had sent a letter to Prime Minister Narendra Modi seeking for a transparent and thorough investigation on the case. He assured full support of his government in the process. The scandal has caused a political firestorm across Kerala with opposition parties BJP and Congress alleging involvement of Vijayan and his office in the scandal.

Smuggling of gold is a routine affair in Kerala. But last Sunday, 30 kgs of gold was seized from the diplomatic cargo. It was reportedly addressed to UAE Consulate-General Office in Thiruvananthapuram. M Sivasankar, who was the principal secretary to chief minister was removed after the case came to light. Swapna Suresh, who is reportedly behind the smuggling, was allegedly a close aide of Sivasankar. The hunt for Swapna, who has been absconding since last week, is still on. Swapna had earlier worked as executive secretary at the UAE Consulate-General’s office.

The cargo that had arrived from Dubai was seized by customs from the airport. According to law, diplomatic baggage must not be checked and must be cleared as soon as possible.