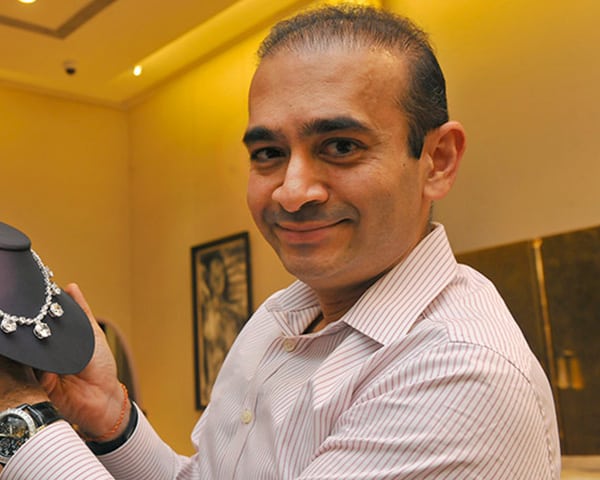 It has been over two years since former Indian business tycoon Nirav Modi escaped to the United Kingdom after making crores of debt in his home country. The Indian government’s many efforts to bring him down have failed. According to reports, Modi, who has a British passport has threatened to commit suicide if he is extradited to India. The UK court had yet again rejected the bail plea of Modi in spite of him assuring to keep a bond of over 4 million as security.

Modi, in a total, had given four bail pleas all of which have been rejected. His last one was rejected on Thursday by Chief Magistrate Emma Arbuthnot. After his bail plea got rejected, Modi was taken back to Wandsworth prison in London. “UK court rejects Nirav Modi’s fresh bail application; warns against leaks to media She also noted that the confirmation that Nirav is suffering from ‘depression’ is not such that would influence her to change her previous ruling to deny bail.”, tweeted Tax Lawyer and Columnist Amrita Bhinder.

Modi, who was a much acclaimed diamond merchant, was one of the most popular businessmen in India. He was charged in a money laundering case of up to crores of rupees which he has taken from the Punjab National Bank. A few months back, a photo of Modi walking on the streets of London wearing expensive clothes and accessories had done the rounds of social media. The Indian government was criticised for not being able to bring him back. “Fugitive diamantaire #NiravModi on Wednesday told a UK court that he will kill himself if he was extradited to India, stating that he wouldn’t get a fair trial in the country. Now a dacoit will tell the court how to make a judgment”, tweeted Divya Badhautiya.