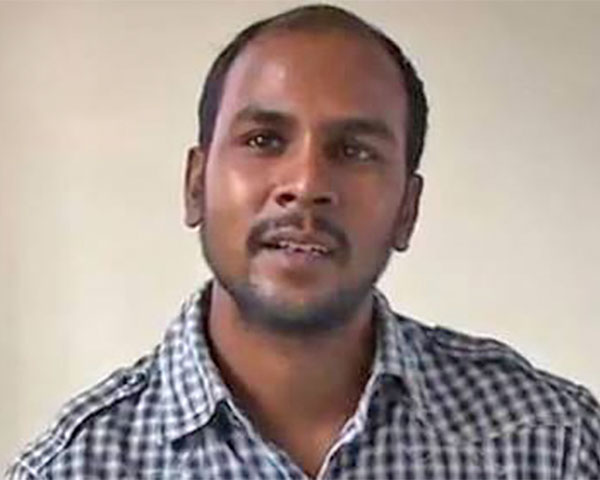 Family members of the four convicts sentenced to death in the Nirbhaya gang-rape and murder case have written to President Ram Nath Kovind seeking his permission for euthanasia or mercy killing. Among those seeking euthanasia are elderly parents, siblings and children of the convicts.

In the letter they said, “We request you (President) and the parents of the victim to accept our request and give us permission for euthanasia and stop any crime from happening in the future so that another incident like Nirbhaya doesn’t happen and the court doesn’t have to hang five people in place of one”.

The families said that there are no sins that cannot be forgiven. “Revenge is not the definition of power. There is power in forgiving,” the letter read.

This comes as the four convicts in the 2012 case – Vinay Sharma, Akshay Singh Thakur, Pawan Gupta and Mukesh Singh – are scheduled to be hanged at 5:30 am on 20 March.

So far, President Kovind has rejected the mercy petitions of all the convicts in the matter. However, a new one has been filed by Thakur claiming that the previous one, which was rejected by the President, did not have “complete facts”.

Meanwhile, there are several petitions filed by the convicts pending before the Delhi Sessions Court, Delhi High Court and Supreme Court.

The case is about the brutal gang-rape and killing of a 23-year-old paramedical student in a moving bus on the night of 16 December 2012, by six people including a juvenile in Delhi. One of the adults accused in the matter had allegedly committed suicide in the jail. The woman died at a Singapore hospital a few days later.