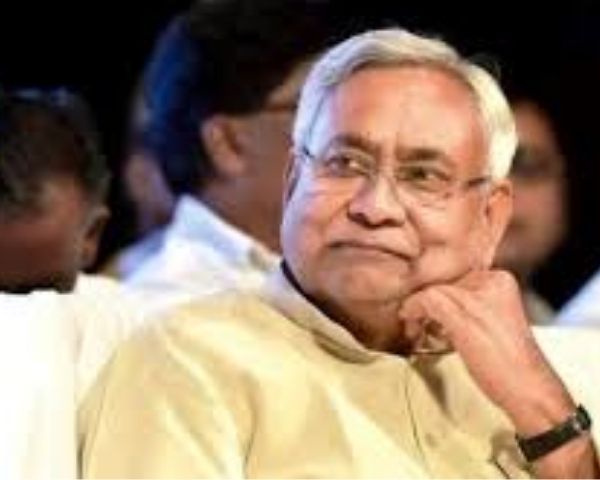 After a meeting with NDA legislators on Sunday, Nitish Kumar has been chosen as the Chief Minister of Bihar for the fourth term. BJP’s Tarkishore Prasad will be the new deputy chief minister as former deputy CM Sushil Modi will move to Delhi to handle a post with the union government. The oath taking ceremony will be held today afternoon. “After the ceremony cabinet will decide when the house must convene”, Nitish Kumar told yesterday.

Though Kumar has taken all key decisions for the state over past many years, his upcoming term holding the key position is not going to be easy. Most of the decisions will have to be taken after discussions with BJP who led NDA to win elections this time.

Bihar had conducted assembly elections last week after which NDA won with a thin majority. Though there were speculations on who is going to hold the chief minister’s post, Nitish Kumar said that he has left the NDA to decide it. BJP had stated that Kumar will remain as the chief minister candidate.