No action against Sachin Pilot until Tuesday, rules court 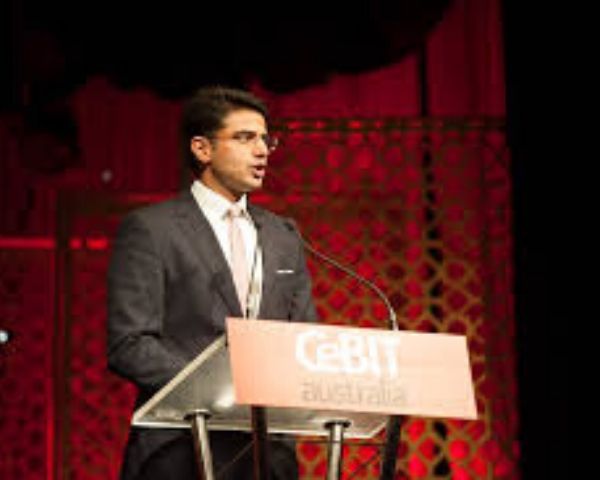 The tiff between Ashok Gehlot government and Sachin Pilot took new turn on Friday after the Rajasthan High Court ruled in favor of Pilot. The court said that no action can be taken by the Speaker against Pilot or the 18 other Congress MLA’s who are with him. On Monday, the court will hear Pilot’s challenge to disqualification notices from the Speaker. For Pilot and his team, who has been currently residing in Delhi, winning the court battle was extremely important.

Meanwhile, two Congress rebels were suspended on Friday after they allegedly conspired against Congress for the BJP. But there were allegations that the audio clips that relased as part of it was fake and two police cases were filed regarding this. BJP stated that Congress is using illegal phone-tapping as a desperate effort to tarnish the party and its members.

Since the past two weeks, Pilot, former deputy Chief Minister, has been in the hunt to oust Rajasthan Chief Minister Ashok Gehlot. There were reports that the Congress rebel had joined hands with BJP for that, but Pilot has not yet confirmed it. Meanwhile, Congress is trying hard to rope back in Pilot.