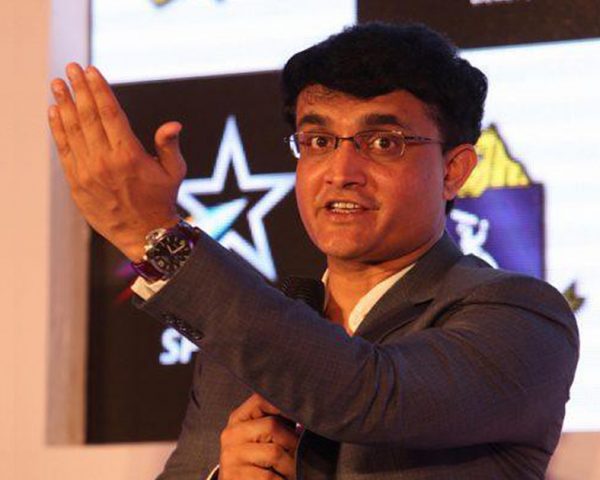 The Bangladesh Cricket Board (BCB) will host two T20 matches in March between the Asia XI and the World XI. The games have been given official status but chances of Pakistani players being chosen for the Asia XI team are low given the poor relations between India and Pakistan.

Speaking to the media, Indian cricket board official Jayesh George said there was no chance of Indian and Pakistani players in the Asia XI team as there will be no Pakistan players invited.

What we are aware of is that there will be no Pakistan players in the Asia XI. That is what the message is, so, there is no question of both countries coming together or picking one over the other. Sourav Ganguly will decide the five players who will be a part of the Asia XI. – Jayesh George, Joint Secretary, Board of Control of Cricket in India

Things between India and Pakistan have become worse with Pakistan Cricket Board (PCB) chief Ehsan Mani saying that the security situation in India is worse than in Pakistan and teams should ideally be happy to play in Pakistan.

“We have proved Pakistan is safe, if someone isn’t coming then they should prove that it’s unsafe. At this time, India is a far greater security risk than Pakistan. No one should now doubt security arrangements in Pakistan after successful Sri Lanka Test series. This is a turning point for revival of Test cricket in Pakistan. Media and fans played an important role in portraying positive image of Pakistan worldwide,” said Mani.

Former Pakistan captain Rashid Latif has also dismissed BCCI President Sourav Ganguly’s idea of a 4-nation series as a “flop” plan. “These four countries want to isolate the other member nations, which is not good news”, he said.

These things will be kept in mind when Ganguly sits with his team to decide on the plan of sending players for Bangladesh matched.