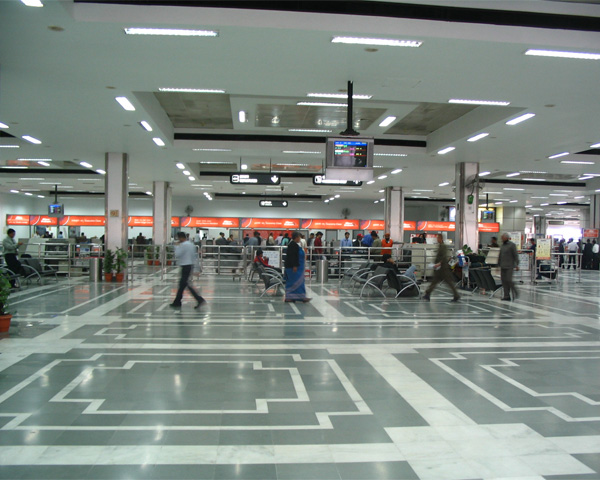 Airports across north India were put on a high alert as the Special cell of Delhi Police received information that terrorists have entered Delhi.

“We are on alert and taking all anti-terrorism measures. We are working on all inputs. There is nothing to worry,” said MS Randhawa, Deputy Commissioner of Police. The recent threat was also discussed at a meeting at Prime Minister Narendra Modi’s residence yesterday.

Intelligence reports had stated that the terrorists are heavily armed and may target crowded places during the festival season to spread terror.

Police raided several places after the alert was raised and two suspects were also arrested, while patrolling and checking of vehicles has also been increased in Delhi.

Ever since the center government revoked Article 370 from Jammu and Kashmir and divided the state into two union territories, several possible terror attack plans and terrorists infiltration reports have been received by the security agencies in India.