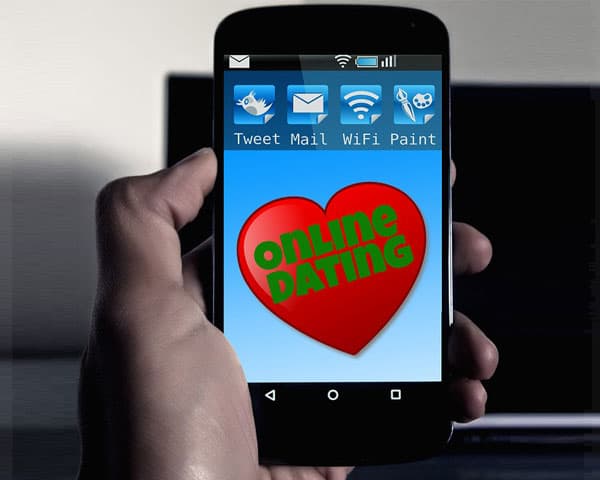 Finding a partner online is something the young generation takes for granted. Mobile apps and websites makes it easy to find someone with common interests and its relatively safe. How inclusive is this experience? That’s the focus on #StoryOfTheWeek.

Having a person to whom you can open up about yourself and have fun is a basic need that all of us share. Thanks to online dating and matrimonial apps and websites, the possibilities of doing that have opened up today, which is great because that’s an aspect of our lives that should be allowed to bloom.

As 25-year-old Natasha*, name changed, in Bengaluru, found out when she downloaded the Tinder. Like many people her age, she wanted to explore the possibilities the app has to offer. To her disappointment, the few people she came across unmatched’ their profiles with hers when they realised she has a disability. This was hardly a surprise for Natasha as she was aware of the stigmas attached with disability.

Rakesh*, name changed, a wheelchair user from Bengaluru stopped using dating apps after facing many such responses. “I just got around four or five matches and one of them unmatched with me after I told her that I am a wheelchair user. She said I should have mentioned it in my profile or put up a photo. Eventually, I got bored. Just because I have a disability it does not mean that I have to date another person with a disability”.

The other problem is lack of accessibility, points out Tony Kurian, a student of Indian Institute of Technology, Bombay, who is visually impaired. Tony says mainstream dating apps must be inclusive for people for disabilities.

A person with disability is also potential date for everyone. I have tried apps like Tinder and it was not accessible for me. Even the basic buttons are unlabelled. I feel these apps are not accessible because the makers do not imagine that a person with disability will use them. We find dates and partners like everyone else. Therefore, we need not be excluded from mainstream. –Tony Kurian, Ph.D. Student, Indian Institute of Technology, Bombay

Regarding the stigma that Natasha faced, Tony’s approach is to highlight his disability in his Tinder profile in a witty way. “I have mentioned that every date with me is going to be a blind date and that is because I am blind’, says Tony. “Mentioning my disability on my profile helped me to navigate the online dating space. For some people, I am a potential date. Some others are curious to know about me and some wants to become my friends”.

When dating app Inclov launched in India as India’s first for people with disabilities, it was welcomed and cheered by community members. But even this, says Ahmedabad-based law student Maitreya Shah was inaccessible for people with visual impairments.

“Inclov is supposed to have been made for people with disabilities, but it was not accessible due to which I had to delete it”, says Maitreya, who is visually impaired. “I have tried many apps like Hinge, Tinder and Truly Madly. None of them are accessible for blind users. Like, Tinder is fully image-based and has no enable buttons for blind users. Also, it has a swipe method, making it inaccessible for people using screen readers”. He too agrees with Tony’s view that a separate dating app for disabled people is unnecessary. “They must make it inclusive”.

Undoubtedly, accessibility technology across the globe, especially in India, has a lot to get right. At present, there are more misses than hits.

Also Read: Some dos and don’ts for dating people with disabilities