Odd Even scheme begins in Delhi 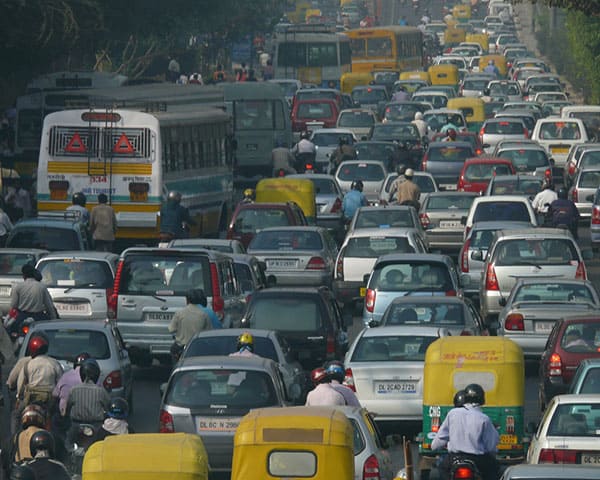 The odd-even vehicle traffic rule started off in Delhi on Monday. According to this traffic rationing system, vehicles that end with odd digit number plates will be allowed to ply on roads on odd dates. Those with even digit number plates can ply on the roads on even dates. The law will be applied to all vehicles, regardless of their state number plates. Delhi government has been successfully implementing it since the last few years. The odd-even traffic rule was started under leadership of Chief Minister Arvind Kejriwal. The initiative received mixed responses from social media.

Delhi government has deployed over 200 police personals to keep a check. Over 5000 volunteers will ensure to spread awareness about the cause to general public.

With Delhi battling with extremely dangerous pollution levels, officials hope that odd-even rule will bring a respite to the pollution woes from vehicles. Last week, Delhi was recorded to be one of the world’s most polluted cities after stubble burning and bursting of firecrackers from Diwali. State government are taking immediate measures to bring the situation under control since central government has not yet responded to the pollution woes. “My parents have an even numbered car. I have an odd numbered car. Now tell me. How does one fight air pollution with the odd even scheme in New Delhi? #GenuineQuestion”, tweeted journalist Aditya Raj Kaul.