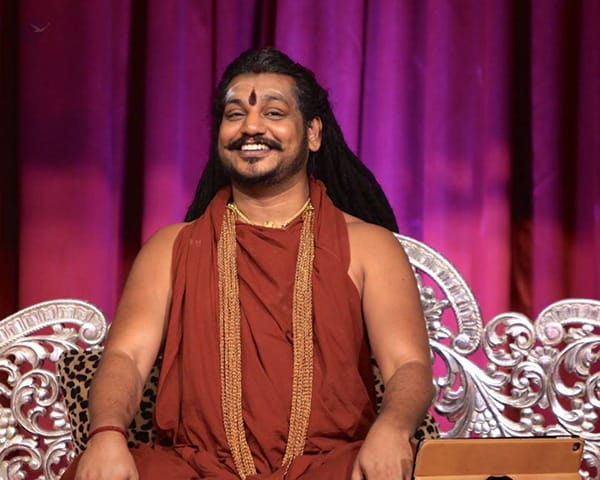 Nithyananda, a self-styled Godman has been in the news for the past couple of years. This was after a few women stepped up and raised complaints against Nithyananda sexually harassing them at his ashram. Moreover, three youngsters were reportedly abducted at his ashram by him. In the ongoing case, many shocking revelations about Nithyananda had come to light. According to reports, policemen who are probing Nithyananda has ended up in controversy. The officials have been charged under the POSCO Act for showing pornography to children at his ashram.

Reportedly, the incident happened at Nithyananda’s ashram located at the outskirts of Ahmedabad. The complaint was filed by Nithyananda’s disciple and follower Girish Turlapati. According to him, members of the Child Welfare Committee (CWC) as well as cops asked offensive questions to minors at the ashram. He also added that minors were harassed in order to get statements for the cops.

An FIR has been registered against 14 people on 6 March at Vivekanandanagar police station at Ahmedabad.