Online news portals, content providers to be regulated by government 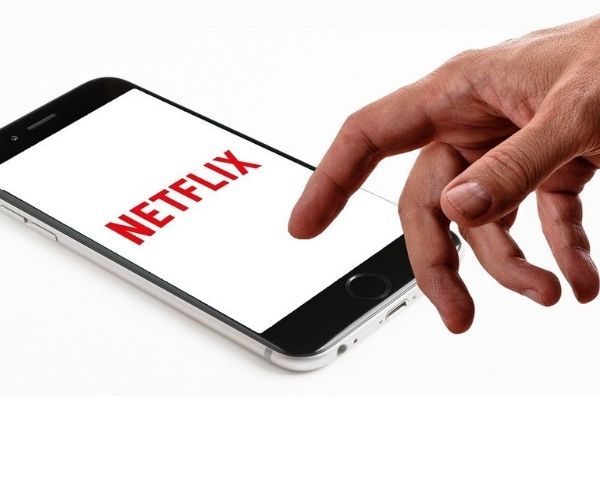 In a massive move to regulate digital content, central government is going to bring news portals and content providers like Netflix and Amazon Prime under the Information and Broadcast ministry (I&B) which will also regulate online audio-visual programs and current affairs content. President Ram Nath Kovind has signed the notification that was issued on Monday.

Print media is handled by the Press Council of India (PCI) and television news channels come under News Broadcasters Association (NBA). Advertisements are controlled by The Advertising Standards Council of India and films by Central Board of Film Certification (CBFC). There has been no government body to monitor digital content.

A bench comprising of Chief Justice SA Bobde and Justices AS Bopanna and V Ramasubramanian has already issued notices to the central government, I&B and Internet and Mobile Association of India (IAMAI).