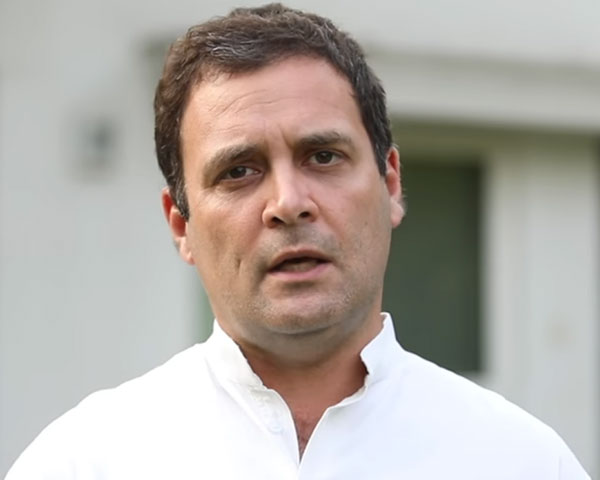 Congress leaders Rahul Gandhi and P Chidambaram have attacked the Centre over the contraction of India’s GDP by 23.9% in the April-June period. They have accused the government of ignoring repeated warnings from experts on the extent to which the coronavirus pandemic had affected the economy.

Mr Gandhi tweeted saying it was “unfortunate” that the government had chosen to ignore the signs.

“Since the end of 2019/20, the gross domestic output has fallen by about 20 per cent. The only sectors that have grown are Agriculture, Forestry and Fishing at 3.4 per cent. The Finance Minister who blamed an “act of God” for the economic decline should be grateful to the farmers and the gods who blessed the farmers,” said Mr Chidambaram.

Mr Chidambaram, who is the former Finance Minister, said every other sector in the economy had “declined sharply”. He also reminded the government it had been warned by experts, including the Reserve Bank of India.

CPI(M) leader Sitaram Yechury also tweeted on the GDP contraction, saying people’s misery and agony “multiplies exponentially” and comparing it to the relentless rise of new Covid cases in India.

The nearly 24% is the worst in 40 years and comes amid a nationwide lockdown over the coronavirus pandemic that has badly affected business and commercial activity.

In May, PM Modi announced a stimulus package equivalent to 10% of GDP but consumer demand and manufacturing have yet to recover from the initial hit.

Just before the pandemic, the government was aiming at transforming the economy, from an estimated $2.8 trillion, to $5 trillion by 2024, despite slowing growth and low demand.