Over 100 dead in thunderstorms in Bihar, UP 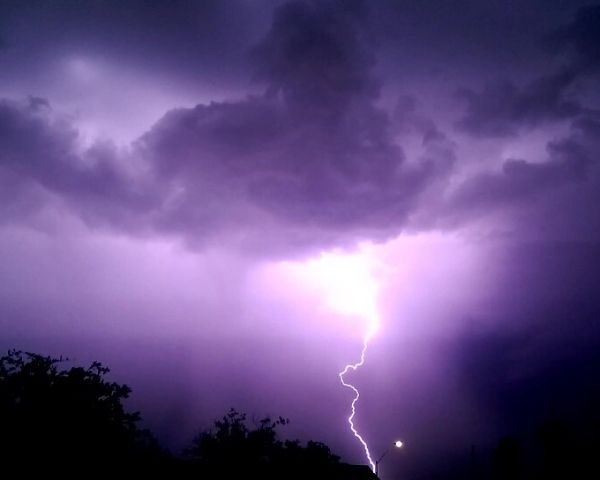 Heavy thunderstorms and lightening has caused widespread damage across Bihar and Uttar Pradesh. 83 people died and over 20 have been reportedly injured in various districts across Bihar.

Meanwhile in Uttar Pradesh (UP), at least 24 people died and more than 12 were injured. Many homes and buildings were also ravished in thunderstorms. Prayagraj, Deoria and Ambedkar Nagar were some of the worst affected areas in UP.

Received tragic news about death of several people in some districts of Uttar Pradesh and Bihar due to heavy rains and lightening. The state governments are engaged in relief work- Narendra Modi, Prime Minister of India.

Bihar and Uttar Pradesh state governments have announced that families of those deceased in the state will receive an amount of Rs 4 lakh. Bihar Chief Minister Nitish Kumar requested people across the state to remain inside their homes for the next few days since thunderstorms are likely to hit again.

“Very disturbed by the death of 83 persons in lightning strikes and storms in Bihar, especially in Gopalganj district. People of Bengal stand by the affected people and express condolences to the families of the deceased”, tweeted Bengal Chief Minister Mamata Banerjee.

Congress leader Rahul Gandhi urged all his party workers to extend their support to families of the victims. With the weather department forecasting heavy rains for the next few days in Bihar, people have been asked to stay vigilant and cautious. Rainfall was forecasted in Uttar Pradesh until 26 June.