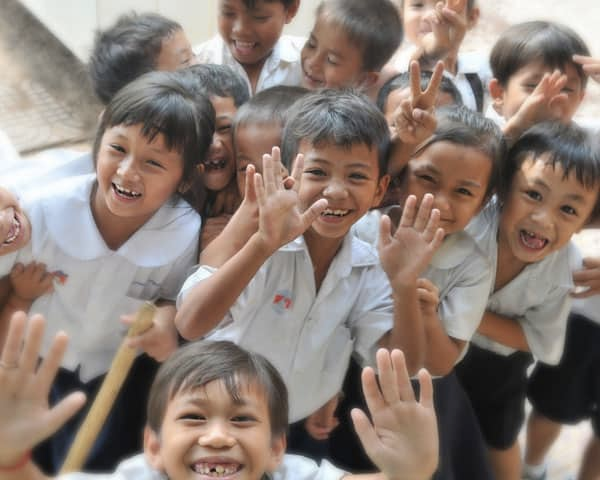 The Delhi Commission For Protection of Child Rights (DCPCR) has issued a show cause notice to 151 private schools in the national capital for failing to appoint special educators despite a 2015 notice making it mandatory for schools to do so.

Over 150 schools in New Delhi have been warned that they will be lose their affiliation for failing to appoint special educators as per a Central Board of Secondary Education (CBSE)-mandated notice of 2015.

The notice from Anurag Kundu, member of the commission warns that not having a special educator is a violation of both the Right to Education Act as well as the CBSE affiliation byelaws.

The commission draws attention to the CBSE circular and rule number 14.15 of the affiliation byelaws, which direct all affiliated schools to appoint special educators to ensure quality education for all children, including children with special needs. – Anurag Kundu, Member, Delhi Commission For Protection of Child Rights

The schools have been given 15 days to either certify that a special educator has already been appointed or appoint one within six weeks. Failing to do so will invite action. “In case the school is unable to do so, it is directed to show case for the same, failing which the DCPCR would be constrained to recommend to the board the initiation of disaffiliation of the school”, warns the notice.

In 2015 the CBSE had directed all affiliated schools to appoint special educators to ensure quality education for all children, including those with disabilities. However, many schools – government and private, face an acute shortage of special educators. As a result, many schools find excuses to not enrol children with disabilities or are not given proper facilities.

What the rules specify

In June 2018, the Delhi government mandated the creation of inclusive classrooms but many parents say that schools refuse to comply. Take the case of Dharam* (name changed) who was diagnosed with ADHD at the age of six. After five years of studying at a government-aided private school, his parents were told they had to withdraw him.

“The class teacher said my son would not sit for a long time and that his restlessness was disturbing”, says Dharam’s father. “We opted for a shadow teacher at our expense but the school withdrew that facility too”. Finally things got so bad that Dharam would not be allowed to enter the school premises. “They didn’t rusticate him, but they didn’t let him enter the class either. This affected his morale a lot, he became irritable, depressed and would even behave violently at times”.
Unable to watch their child suffer, Dharam’s parents pulled him out of school.

Stories like these abound across the national capital. Few parents risk going to court over the issue fearing further isolation. Hence the larger picture is that children with disabilities are side-lined.

Some of the key provisions of the Delhi government order include:

The reality says Shailja Sharma, a lawyer specializing in disability laws and parent to a child with autism, is quite different.

“The ratio of children with special needs to the special educator is supposed to be 3:1 but on the ground children are clubbed into a resource room regardless of the nature of disability. There are no learning outcomes and the mindset among teachers is that these children cannot do anything, so why invest so much time and energy on them?”

In their defence, schools say, they are unable to find qualified special educators. The solution, some like Rashmi Dhawan, Head of Department, Special Needs, Sanskriti School believe lies in training mainstream teachers to handle the needs of children with disabilities.

“It is important for schools to start training their mainstream teachers and inhouse workshops can play an important role. This way teachers can also guide parents on the additional therapies that the child may need which may not be available in school. Schools must take the initiative and empower teachers with the methodologies and training needed to handle the diverse needs of children”.

The DCPCR letter, says Shailja, is a positive step. “I hope it goes beyond appointment of special educators and also probes the kind of treatment special needs children meet with and the curriculum they are made to follow”.