A group of over 160 academicians, activists, and students from Gujarat have issued an open letter against the Namaste Trump event in the state calling it a “fascist alliance” between “forces attempting to erode democracy and curb freedom of speech and religion”.

With a spectacular rise in global fascism today, this alignment between the largest democracy in the world and the most powerful one is dangerous not only for India but for the world as a whole. We cannot in good conscience support this alliance between forces that are attempting to erode democracy and curb freedom of speech and religion. We cannot stand by as families are deprived of their homes in order to make room for those who wish to remove citizens from their countries. – Open letter against Namaste Trump

Among the signatories are activists and dancer Mallika Sarabhai and academicians from institutes like the Indian Institute of Management-Ahmedabad and CEPT University.

They claim India and the US had seen a rise of “authoritarian politics” in recent years, led by PM Modi and Trump.
While Trump enacted a ban against refugees and migrants from several Muslim-majority countries, India has enacted the CAA, they said in the letter.

It also spoke about a wall being built to keep a slum hidden during the US president and PM Modi’s roadshow, and eviction notices being given to 45 families. In the process, families that had lived in Motera for 20 years has been moved out. 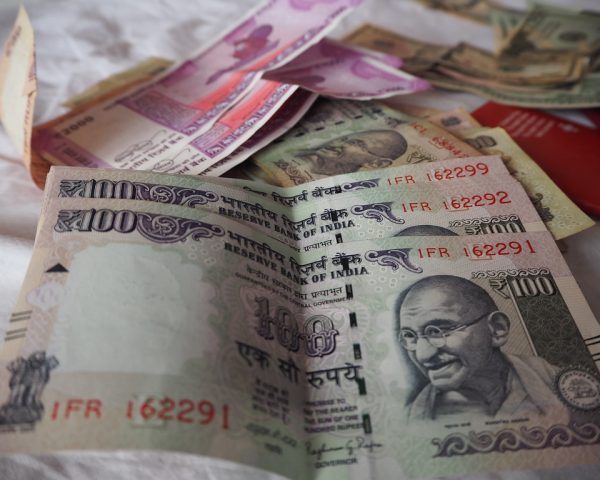 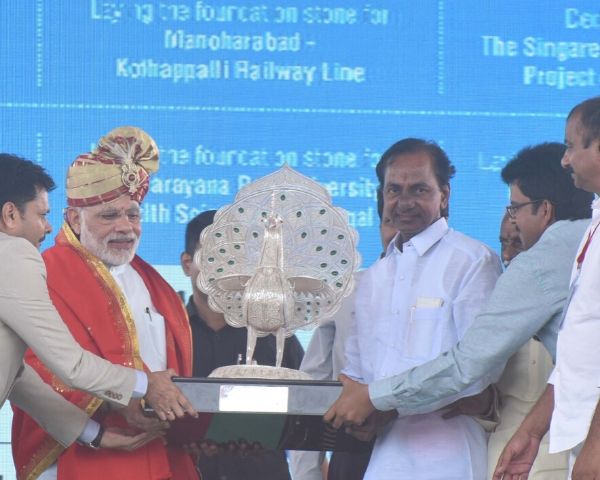